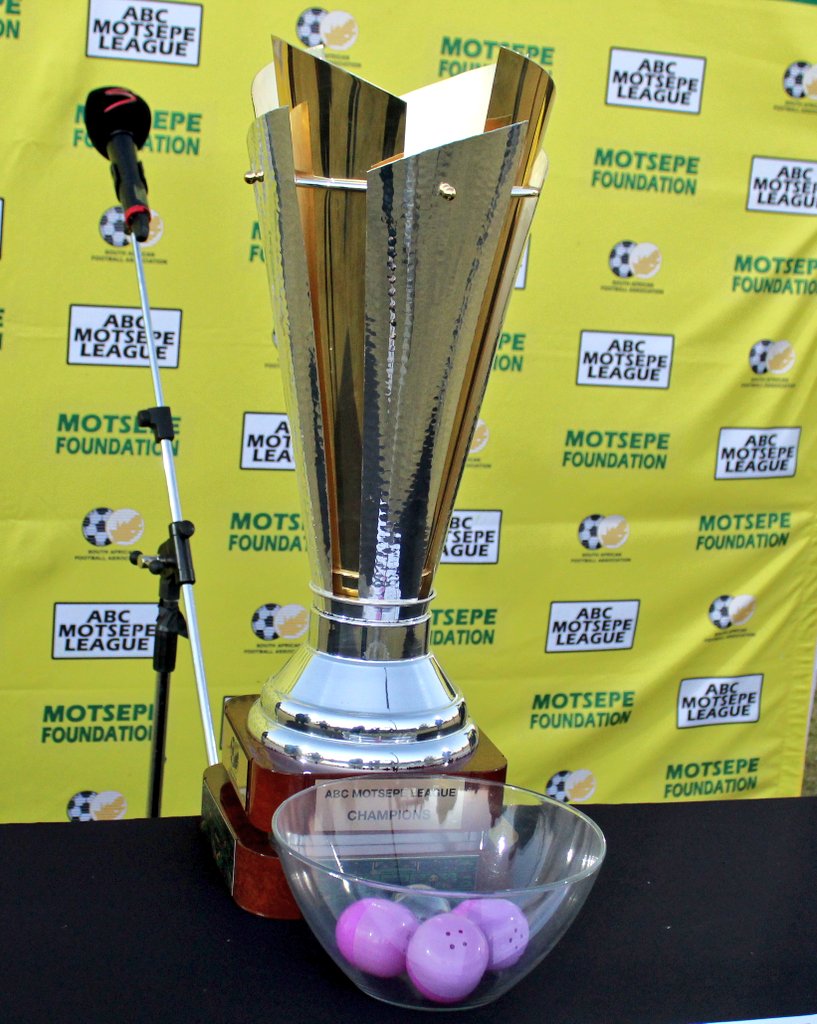 16 June 2020 – Youth Day was celebrated in style in Potchefstroom after the last round of the ABC Motsepe National Playoffs group stages were played on Thursday. The semifinalists were confirmed here in the North West after some entertaining football was played.

MM Platinum from Gauteng will play Spear of the Nation of the Eastern Cape  in the first semi final on 17 June 2022 at 11:00.

Magesi FC of Limpopo will face The University of the North West in the second semi final at 15:00.

All the matches will be played at Olen Park Stadium.

Eastern Cape’s Spear of the Nation qualified for the semifinals as the best runner-up. They beat Real Madrid 3-1 in the first match of Day 3.

MM Platinum from Gauteng beat Zizwe United 1-0 to finish top of group B, while NWU also topped group C with six points after beating Summerfield Dynamos 3-1 in their last match.

Although they had the same number of points as Magesi FC in
Group A, Magesi won the group as per FIFA rules, which are determined by the number of cards players have received during the group stages.