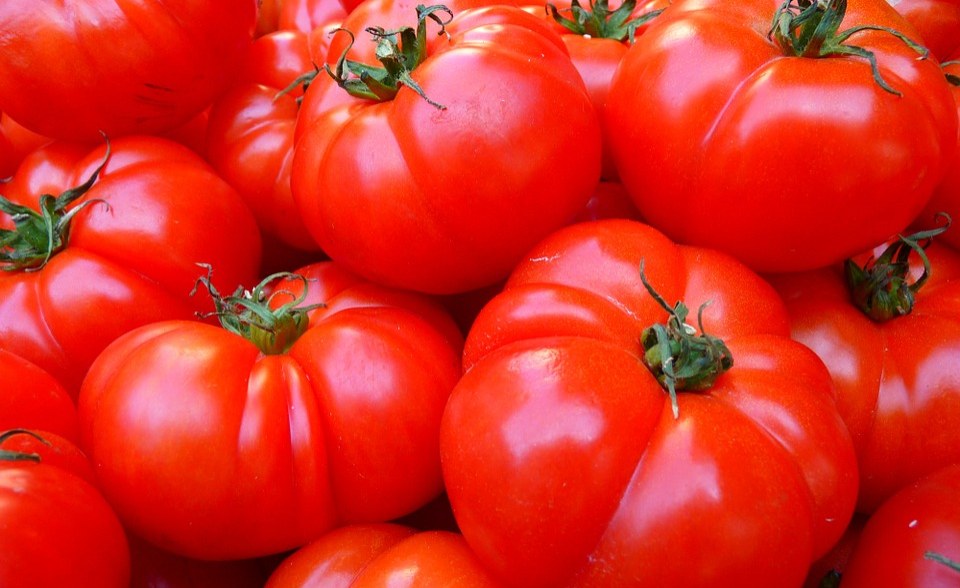 Freetwon — Implementing climate-smart policies such as irrigation and growing recommended crops could increase crop production by 50 to 700 per cent in Sub-Saharan Africa, a modelling tool shows.

The tool could be key to tackling the impact of climate change on food production in the region, according to a report which forecasts the impact of agriculture and food system changes over time across four countries – Malawi, South Africa, Tanzania and Zambia.

The Future Estimator for Emissions and Diets (iFEED) was used to examine the escalating climate crisis in Africa and find solutions to mitigate against it.

“Increasing climate uncertainty, a warming trend, and increased frequency and intensity of extreme weather events all contribute to food production being less stable,” says Stephen Whitfield, a co-author of the report and associate professor of climate change and food security at the University of Leeds, in the UK.

Through iFEED, the researchers analysed the consequences of different agricultural strategies in the context of changing climates and suggested recommendations for policies that could improve the resilience of small-scale agricultural production, the report says.

According to the report released last month (24 March), countries can improve the resilience, availability and accessibility of nutritious food through strategies such as land and resource management and technological innovations.

It says that reducing climate risks could increase food production in South Africa by 50 per cent, while in Zambia, Tanzania and Malawi the figures were 252 per cent, 685 per cent and 700 per cent respectively.

Whitfield says that the challenges associated with food and nutrition security, climate change impacts, and land use in Southern Africa are complex and highly interconnected.

“Taking smart, informed decisions about what combinations of crops are suited to different changing environments and nutritional needs, and how these can be combined with appropriate and equitable management strategies and markets is key to addressing multiple challenges,” he adds.

Whitfield tells SciDev.Net that the report provides a broad evidence base through which to explore the implications of different policy strategies, many of which are aligned to existing policy priorities such as investment in irrigation, crop diversification, and incentivising the production and export of cash crops in the focal countries of the study.

Andrew Amadu Pemagbi, a Sierra Leonean agricultural researcher, says the tool is timely as climate change is already having a serious impact on food production in West African countries, where climate-smart practices such as irrigation are urgently needed.

“Parts of Sierra Leone that had high rainfall are now dealing with prolonged drought, which has reduced production of the crop,” says Pemagbi, who works for a regional rice value chain project.

“We don’t have to wait for rains every year,” Pemagbi adds, stressing the importance of irrigation.

This piece was produced by SciDev.Net’s Sub-Saharan Africa English desk.