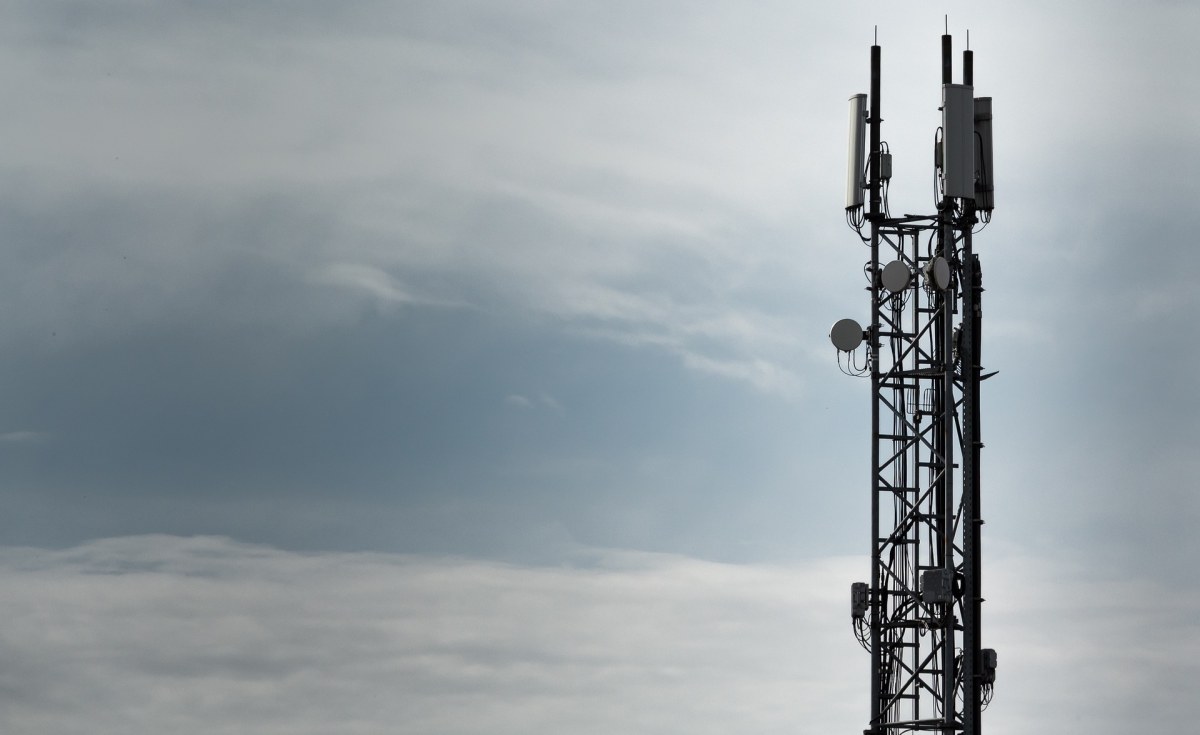 Cape Town — Africa, in recent years, has become the new frontier where China and the United States, the world’s two biggest economic superpowers, are competing for influence in a key industry: telecommunications.

This week, Ethiopia celebrated the launch of a 5G network powered by China’s telecom giant Huawei in Addis Ababa.

Just before that, on a visit to the continent last week, U.S. Deputy Secretary of State Wendy Sherman visited U.S. mobile company Africell’s offices in Angola, where the firm has amassed some 2 million users since it was launched just over a month ago.

“Today in Luanda, I visited @AfricellAo, an innovative, state-of-the-art U.S. company expanding 5G access in Angola with trusted technology components,” she wrote in a tweet.

Asked in a subsequent press briefing whether the tweet wasn’t a dig at Huawei – which already has a huge digital foothold in Africa but which was sanctioned in the U.S. in 2019 by then-President Donald Trump – Sherman was unequivocal.

“It’s not about throwing shade (being critical) on Huawei. We’ve been very direct. We believe that when countries choose Huawei, they are potentially giving up their sovereignty,” she said. “They are turning over their data to another country. They may find themselves bringing in a surveillance capability they didn’t even know was there.”

Washington has long expressed concern that Beijing is trying to monopolize networks and possibly use them for espionage, while Huawei has repeatedly denied the allegations.

“So, we’ve been very public about our concerns about Huawei, and so we are glad that Africell can provide to the people of Angola a safe, capable tool in their hands to reach out to the world,” Sherman added.

The deputy secretary’s comments raised ire in Beijing, where they were met with a stiff rebuke from Foreign Ministry spokesman Zhao Lijian.

“Chinese companies including Huawei have conducted mutually beneficial cooperation with many countries in Africa and the world beyond, contributed to the improvement and development of the countries’ communications infrastructure, provided advanced, quality, safe and affordable services for the local people and won great support,” he said on Chinese state media.

“There is not a single case of cyber security accident, surveillance or wiretapping in the course of the cooperation,” he added, going on to allege that the U.S. has long been responsible for such spying activities itself.

Zhao noted that it is up to African governments to decide with whom to cooperate.

In Angola, the company already has a significant presence, with mobile operator Unitel linked to Huawei, which is also building two technological training centers, worth $60 million, in the country in order to develop the digital economy.

And with Huawei widely available in South Africa, only one of the five people VOA spoke to at a local shopping center was even aware of the controversy over the brand.

Cheris Fourie, a sales consultant at a cellphone shop in Cape Town’s Blue Root Mall, said Huawei handsets aren’t that popular anymore, not because of concerns over any nefarious activities by the company, but rather because Google services are no longer on the devices. Google is no longer available because of a U.S. Huawei ban.

David Devillieras, who was sitting at a cafe at the mall using his Samsung phone, told VOA he’d never heard of the possibility Huawei was involved in surveillance. He added that he wouldn’t buy a Huawei phone having heard that.

“I wouldn’t go there at all, not for one second. I wouldn’t buy a Chinese phone,” he said.

One shopper, Steve Elliot-Jones, said he “wouldn’t trust anything that comes out of China,” but thought other countries could also be using mobile networks to spy.

“It wouldn’t surprise me if technology companies including the states or anywhere else for that matter… I wouldn’t say anyone’s actually innocent. I think they’re all probably all up to selling information and making money on the side and denying it if it comes out.”