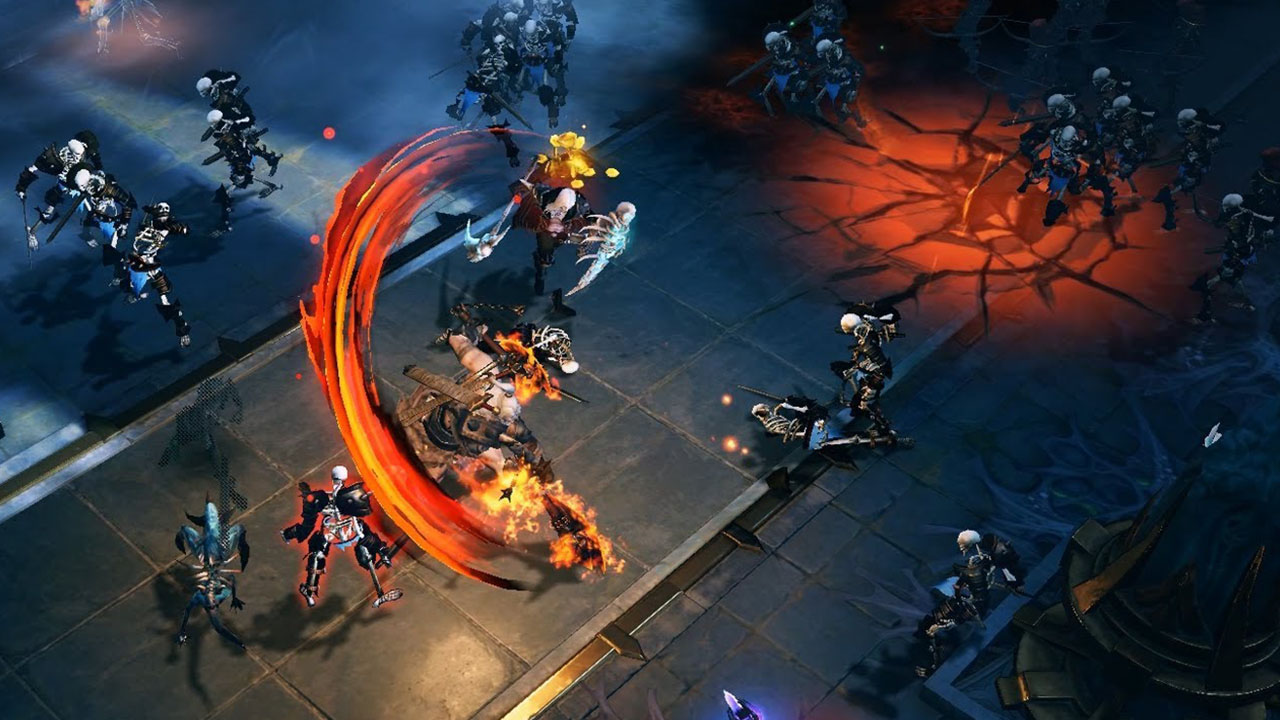 However, as the launch approached, not everyone was left smiling as it was announced that the game would not be released in Belgium or The Netherlands due to the included loot boxes contravening the countries’ gambling restrictions. This comes after a 2018 investigation by the Belgian Gaming Commission, which concluded that loot boxes sold for real-world money constituted as gambling, thus the ban of Diablo Immortal.

One point of irritation is the game’s approach to a shared “open world”. After the first few story missions, the game suddenly becomes open. Whether you’re exploring or just taking in the sights, you’ll find yourself surrounded by multiple other players, totally not adhering to social distancing and instead actively trying to snatch your hard-earned loot out from under your very nose.