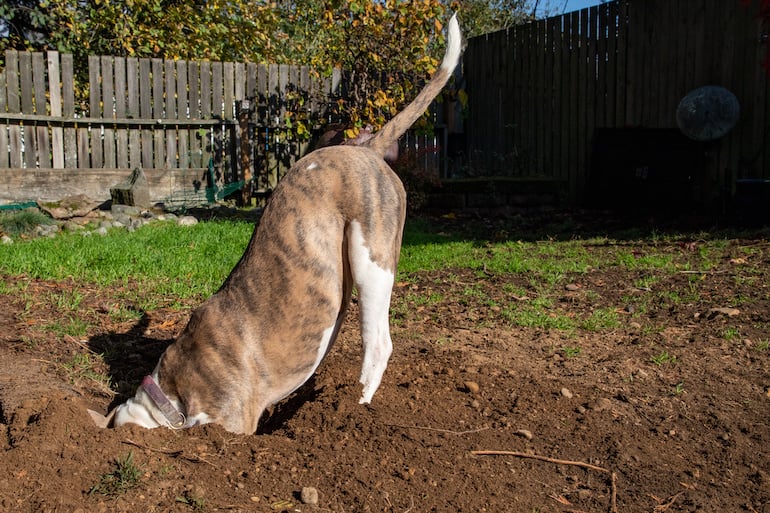 Buy now, pay later market leader Afterpay posted a staggering $345.5 million loss after tax for the six months to end 2021, a 336% increase on the $79.2 million loss the fintech posted in the corresponding period in 2020.

The figures are the first published by the BNPL since Jack Dorsey’s US payments platform Square paid A$39 billion for the ASX-listed Australian fintech last year, with the M&A finalised in January this year.

The good news for the BNPL is that revenue grew by 55% to $645 million in H2 CY21, compared to $417 million in H2 CY20, but Block had already dampened market expectations of 70% growth for Afterpay by saying earlier that its growth rate sits around 25-30%.

The other good news is that the total loss was offset by an income tax benefit of $156.4 million.

However the company’s biggest growth areas are bad debts, up 65% and expenses, up 70%, amid losses in the UK Clearpay brand too.

Bad debts (receivables impairment expenses) more than doubled on a year earlier, rising from $72.1 million to $176.8 million in H2 CY21.

Provisioning for bad debts rose from $99 million to $151 million, but Afterpay said the level of debt written off was stable at $125 million, $4 million less than the prior corresponding period.

Overall, operating expenses jumped by more than 280% from $63 to $212.3 million. The closing out of a convertible note added to the losses.

Afterpay began the year with assets worth $3.7 billion in assets, but $2.7 billion in liabilities (mostly borrowings) saw total equity fall to $1.06 billion, a drop of $242 million on 12 months earlier.