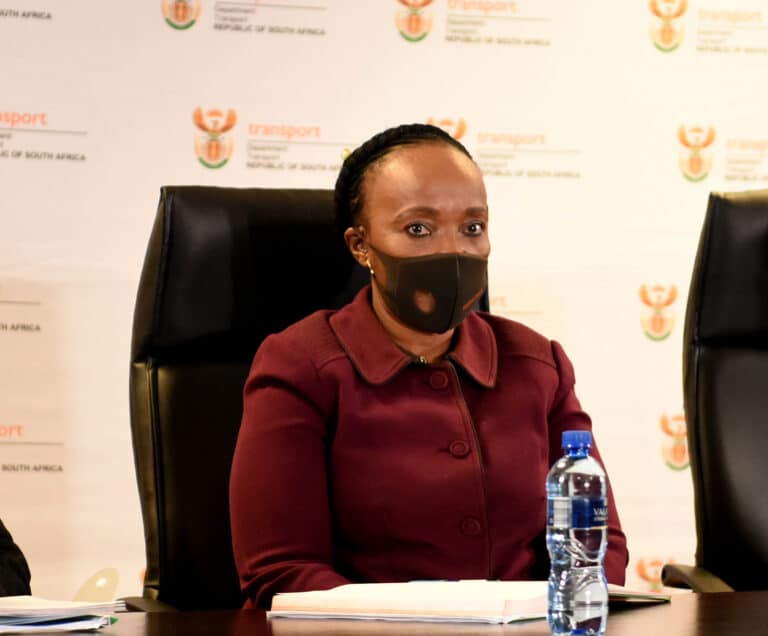 The South African Civil Aviation Authority (CAA) hosted a three-day conference in Durban on some of the nuts and bolts of getting travellers safely from point A to B.

SA skies have been in turmoil over the past two years with airlines dropping off the radar at a pace of knots while airport equipment calibration ground to a halt after the tragic loss of lives and the only capable aircraft for the task during a failed airport calibration flight in George.

According to the CAA’s senior flight inspection unit manager Zakhele Nhlapo, all SA airports were calibrated despite the loss of the regulator’s only equipment to do so.

“There’s no single airport that has not been calibrated in SA and the [southern African] region itself. We appointed a service provider and we then started making sure we closed off all the backlogs – and we’ve done well in that respect,” he said.

Other recent civil aviation speedbumps include the SA Airways alpha floor incident during last year’s vaccine mission to Belgium, along with the noise abatement rule breakage on the return flight. Comair was grounded for almost a week in March due to its maintenance management systems not complying with regulatory standards.

And this year, the CAA refused to confirm or deny it was being audited on two occasions by the US regulator, Deputy Transport Minister Sindisiwe Chikunga finally admitted the Federal Aviation Administration (FAA) was in SA.

The FAA was here after the much-criticised crew waivers by the CAA prior to the notorious Belgium sortie and Chikunga denied the inspection had anything to do with the alpha floor incident.

“There is bilateral service agreement that we have with the US that allows them to come and audit South Africa from time to time and ourselves have the right to go to US and audit them… One positive thing is that when they give us the green light, it means the EU, for instance, may not then begin to question South Africa when it comes to safety and security, because if a body such as a US board gives us the green light, it might mean we are doing very well in terms of civil aviation.”

The biannual International Flight Inspection Symposium, said the CAA, is primarily a communications mechanism that promotes a better understanding of the technologies and environmental issues that impact global flight inspection operations.

It was a coming together of experts in key aspects of safety and a debut for Africa as host. It was also an opportunity, Chikunga said, to seek out and negotiate training and upskilling opportunities for SA aviation professionals or future skills development.