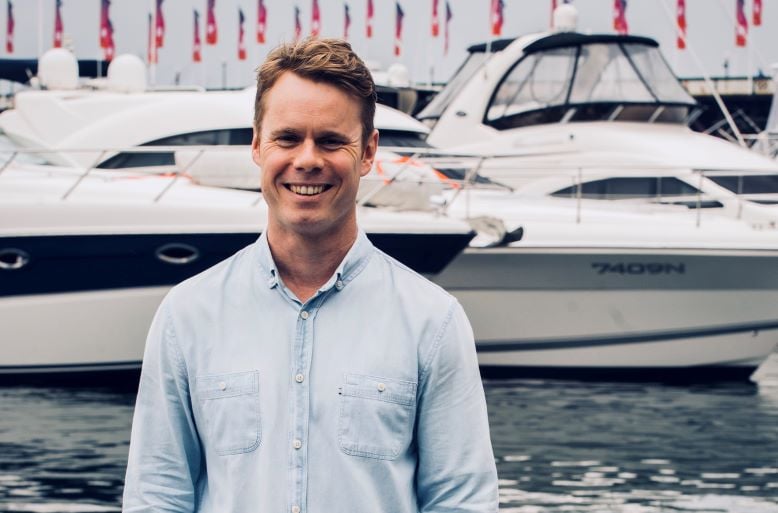 Sydney-based Floatspace, the ‘Airbnb for boat experiences’, has signed on Amaysin co-founder Rolf Hansen as an investor as the startup looks to raise $3 million in a Series A round.

Hansen backed that boat and yacht rental marketplace’s pre-series A SAFE note, joining the Floatspace board.

He joins Airtasker founder and CEO Tim Fung as one of the startup’s backers and advisors.

Floatspace was founded by CEO Hugh Treseder and launched in 2020, just before Covid hit, as a concierge service for boat and yacht rentals by the hour, hiring out private boats for corporate events and celebrations such as weddings, birthdays, hens and bucks parties.

It now has nearly 250 boats on its roster. Top of the range is the Gold Coast-based trimaran ‘YOT Club’, which has capacity for up to 399 people, costing $3,750 an hour, making the Victoria Star, cruising Melbourne’s Yarra River for $1200 an hour for up to 350 guests, look like a bargain. Prices start at around $160 an hour for a runabout.

The business now has boats available in NSW, Queensland, WA and Victoria, as well as Auckland, New Zealand and this year expanded into the US market, launching in Miami, Florida and establishing a team on the ground there. The Hamptons in upstate New York is now also on the books.

Hugh Treseder said that June delivered 400% year-on-year growth and they’re now looking to expanding the Australian and US teams. More than 16,000 guests have stepped aboard a boat booked on the platform.

“We’re thrilled with the success we’ve achieved in Australia, but we’re only getting started in terms of the impact we will have on boating experiences around the world,” he said.

“Our recent launch in Florida has exceeded our expectations with over 90 charter boats already onboarded and reviews from satisfied customers starting to flow through every day.”

Treseder said the pandemic has created a boom of interest in the boating lifestyle, as people have increasingly sought domestic leisure alternatives to overseas travel.

“Our mission at Floatspace is to enable you to have fun on the water with your friends or family,” he said.

“Through our innovative platform and technology, our aim is to make that experience as easy as booking a restaurant or an Uber.”

Having recruited Jeff Lewis, the former VP of technology at Viator, and Jason Smith, the former director of SEO at TripAdvisor to his management team, he’s now hoping to raise $3 million in a Series A on a pre-money valuation of $12 million.

Treseder said the funds will go towards consolidating Floatspace’s leadership position in Australia, and accelerating growth in the United States, as well as create new further innovations in the customer experience.