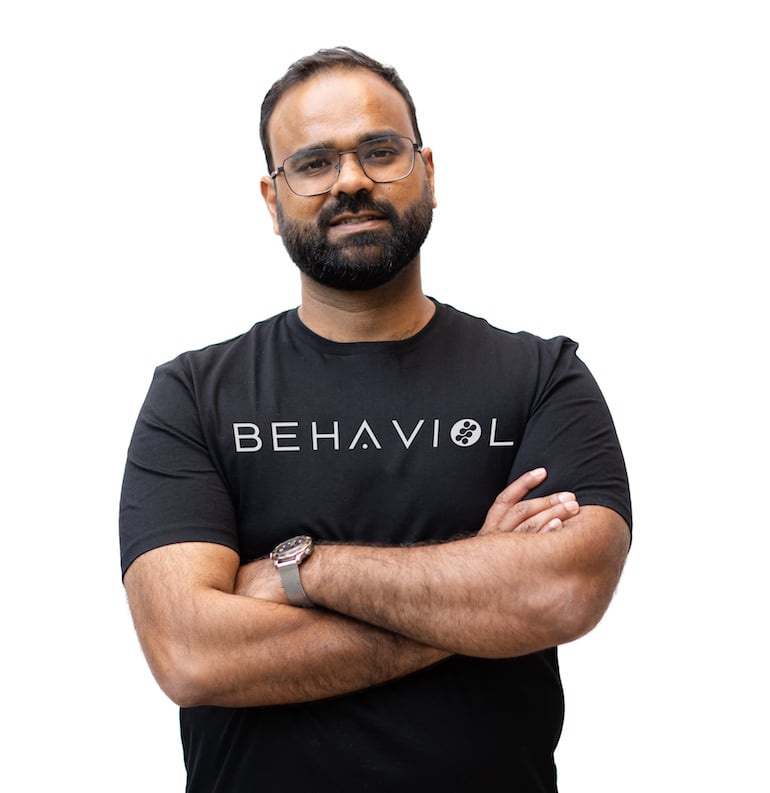 Cricketing Hall of Fame batsman Kumar Sangakkara has cofounded an esports platform that’s raised US$2.5 million (A$3.2m) in Seed funding to play sport in the metaverse.

The funds are allocated towards the launch of more games globally by the metaverse startup.

Behaviol is a Sydney-based startup, launched this year, which allows players to buy and train virtual sports stars. Its first game, Meta 11, is an artificial intelligence-based virtual cricket game with the players will be able to acquire, nurture and improve their team of stars.

Sangakkara, now 44, put down his bat and wicketkeeper gloves in 2020, having finished his career as the sixth-highest run scorer in Test cricket and the second-highest run-scorer in the ODI game, after Indian master Sachin Tendulkar. He partnered with entrepreneurs Dr Dinuk Jayasuriya, Reza Magdon-Ismail and Krishan Deegalla to create Behaviol.

Its core technology will be used as the base infrastructure for a range of other sporting codes and franchises in the future, so fans can play their favourite sport in the metaverse.

Deegalla, Behaviol’s CEO and a mentor at Hangar X, said the idea began as a general conversation between friends sitting around the table that “now morphed  into a stimulating new gaming concept that has the potential to redefine esports” from its current framework.

“Meta 11 is a paradigm shifting technology that not only introduces players to a new method of gaming, but creates a future-focused pathway that brings artificial intelligence to esports in the metaverse,” he said.

Sangakkara said the idea of creating a new platform for cricket players and fans to enjoy is like creating the next chapter in the history books.

“The idea of Meta 11 is rooted in cricket because of our affinity for the sport,” he said.

“My background in cricket started out when I was 22 years of age, counting for 15 years of playing international sport for my country. As I reflect on my time playing the sport, and now looking to the future, it is extremely exciting to feel as though we could be creating a platform that ultimately defines the future of the sport that I grew up with.”

Investor Jordan Waxman said esports is growing rapidly and Behaviol is in a strong position to unlock its earning potential.

“Community, utility and great user experience are essential for success in the metaverse,” he said.

“I’ve been impressed with the technology Behaviol has already developed, the company’s overall vision and the potential in this space.