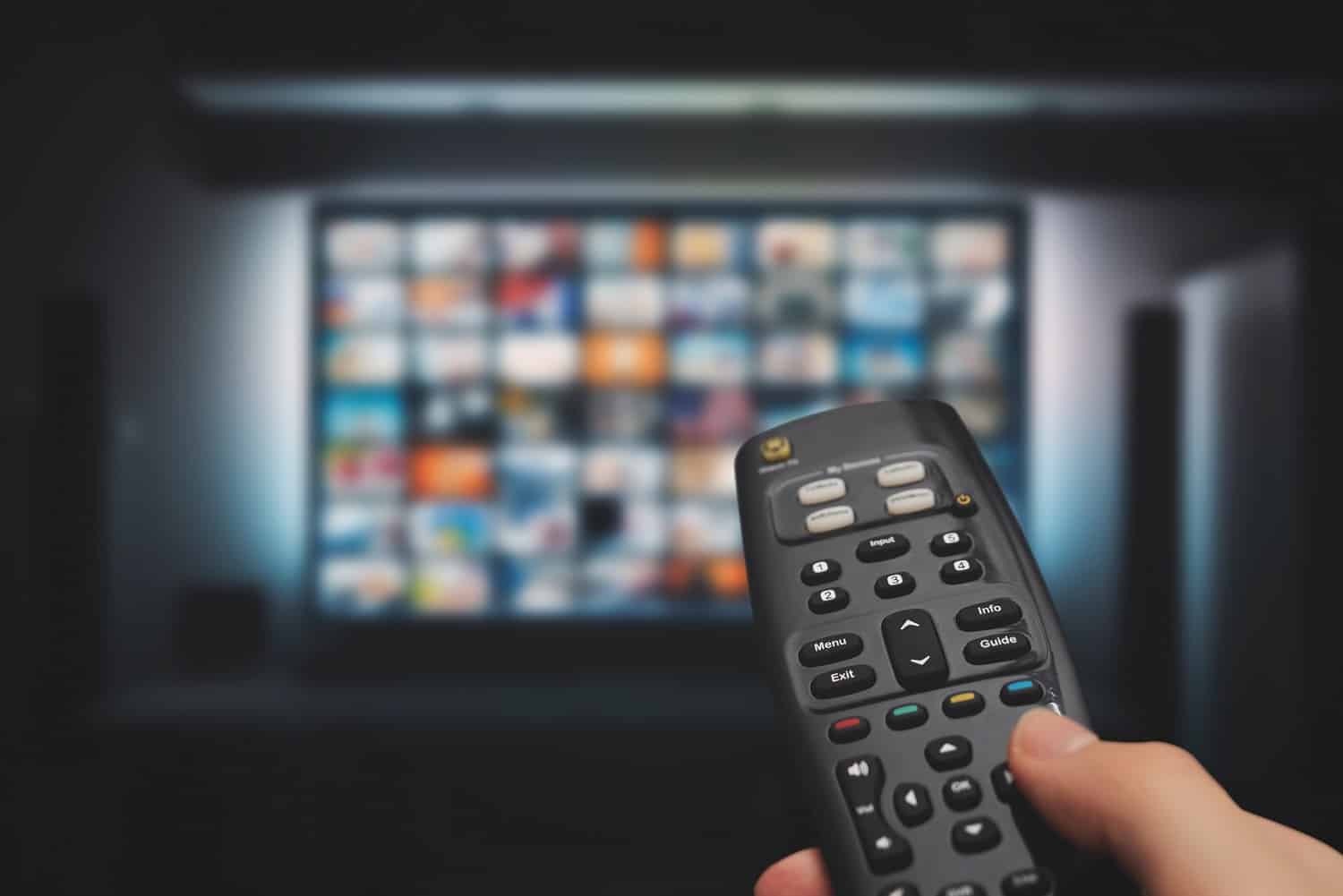 The African National Congress (ANC) has lambasted the European Union (EU) for the sanctions it has imposed on Russia after the country invaded Ukraine.

South Africa’s ruling party bemoaned the fact that the sanctions, which it labelled as “draconian”, has resulted in MultiChoice suspending Russian state-backed television channel Russia Today (RT) from its DStv bouquet.

“This has resulted in the South African MultiChoice platform unilaterally withdrawing Russian TV from its offerings, impacting negatively on the freedom of choice to subscribers and limiting their consumption of news on the developments in the Ukraine–Russia conflict,” said the ANC in its statement.

The ANC also accused MultiChoice of censorship and said the decision of the broadcaster was made in bad faith.

“[It] undermines subscribers’ freedom of association and negatively impacts on the need for plurality of views and media freedom which is sacrosanct and provided for in our constitution.”

Earlier this week, MultiChoice said suspending Russia Today was not the company’s decision, but that of the global distributor of the channel.

“Sanctions imposed on Russia by the European Union has led to the global distributor of the channel ceasing to provide the broadcast feed to all suppliers, including MultiChoice,” it said.

This came as the Economic Freedom Fighters (EFF) demanded the reinstatement of Russia Today on the DSTV bouquet. The Red Berets said the decision undermines both press freedom and the rights of consumers.

“MultiChoice has chosen which news outlets consumers must watch and dictated what content must be watched, based on their allegiance in a complex conflict in Europe. This is a classic move by imperialist aligned entities, who want to monopolise what people think and be the sole custodians of a narrative which requires balanced and fair reporting. MultiChoice has basically declared that the only reliable international news outlets, are those aligned with NATO, such as CNN and the BBC,” the party said.