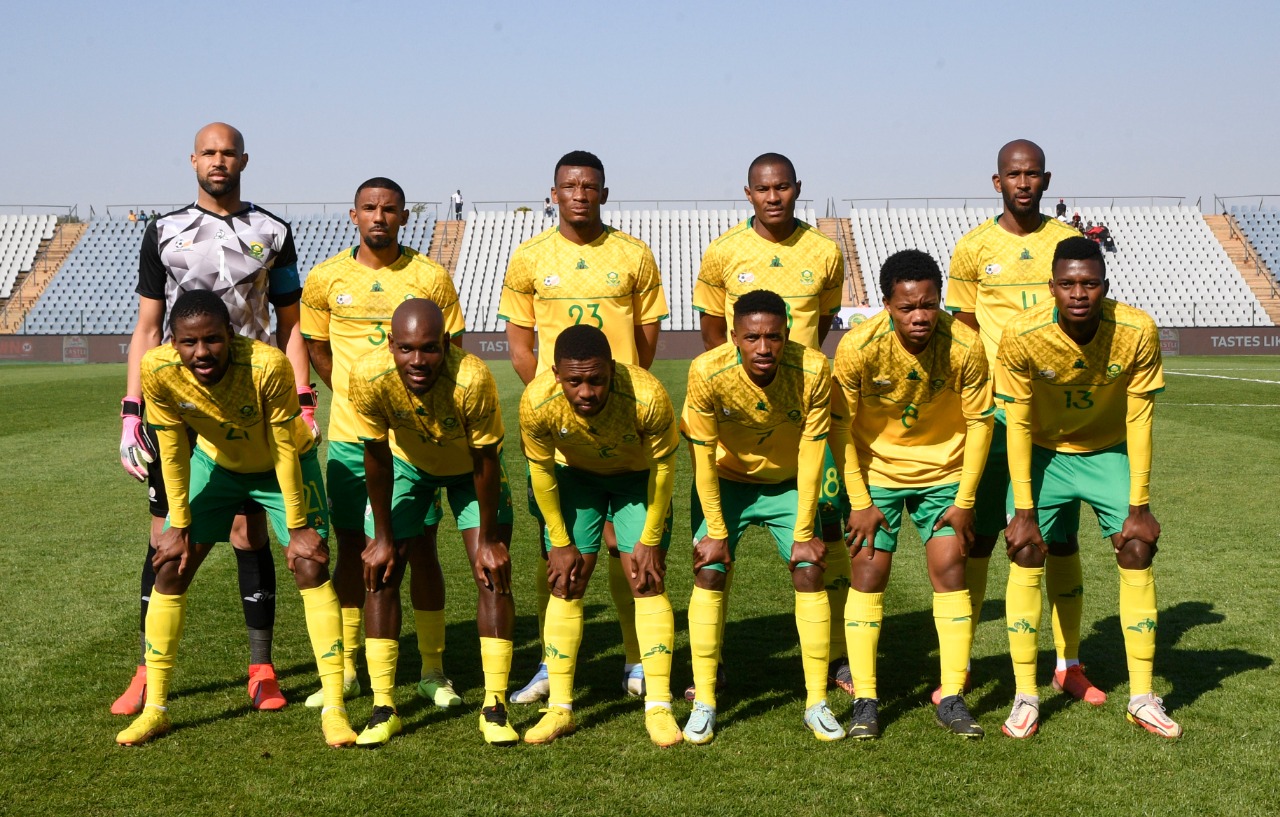 4 September 2022 –:Bafana Bafana were knocked out of this year’s CHAN qualifiers after losing 6-1 on aggregate in a match that took place at Dobsonville Stadium.

Coach Helman Mkhalele’s charges started the match on a high, creating plenty of chances that forced their opponents to play on the back foot for the most of the half. Their efforts were rewarded when Prince Nxumalo scored an opener in the 5th minute of the match.

The tables turned, though, when Angola threw everything forward following Musa Lebusa’s on-goal, which came late in the second period.

Deivi Vieira, Paciencia and Daniel Kilola were on the score sheet as Angola secured their ticket to next year’s CHAN tournament set to take in Algeria.