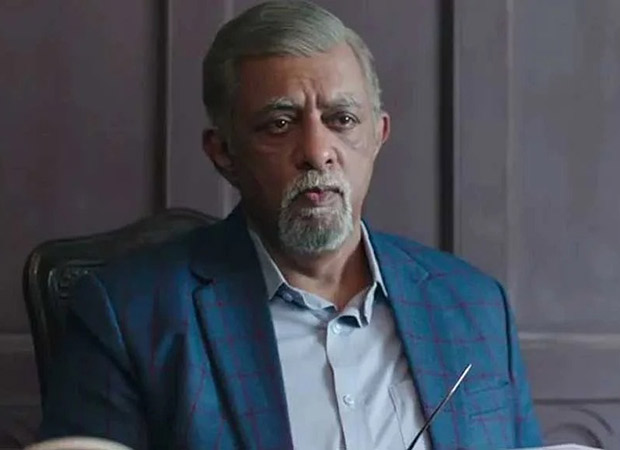 Actor and screenwriter Shiv Subramaniam, who wrote the screenplay for films like Parinda and Hazaaron Khwaishein Aisi and was last seen in Meenakshi Sundareshwar, passed away on Sunday night. The cause of his death is unknown. This news comes two months after his 16-year-old son succumbed to brain tumor. He is survived by wife-actor Divya Jagdale and they starred together in Amol Gupte’s Stanley Ka Dabba. The funeral will take place on Monday morning. Condolences messages poured in for Subramaniam on social media.

Filmmakers Hansal Mehta and Sudhir Mishra were among the first to grieve the demise of the late writer and actor.

Shiv Subramaniam co wrote Is Raat ki Subah Nahin ,Chameli n Hazaaron with me but much before that in 1984,when I was a writer n on Saeed Mirza’s Mohan Joshi Haazir Ho,Naseer ( NaseeruddinShah) brought this young Kid 2 d set n told me to teach him the ropes .The kid learnt fast .

Terrible news to wake up to. Shiv Subramaniam gone. Heartbreaking.

Extremely shocked and pained to know about the tragic demise of our dear friend, a great actor and a brilliant human being Shiv Subramaniam.
My heartfelt condolences to his wife Divya. May God give you enough energy to face this tragedy .
ॐ शान्ति !
???? pic.twitter.com/LvTM0mZhFi

Arjun Kapoor who has worked with Shiv Subramaniam in the film 2 States also took to his Instagram stories to offer his condolence.