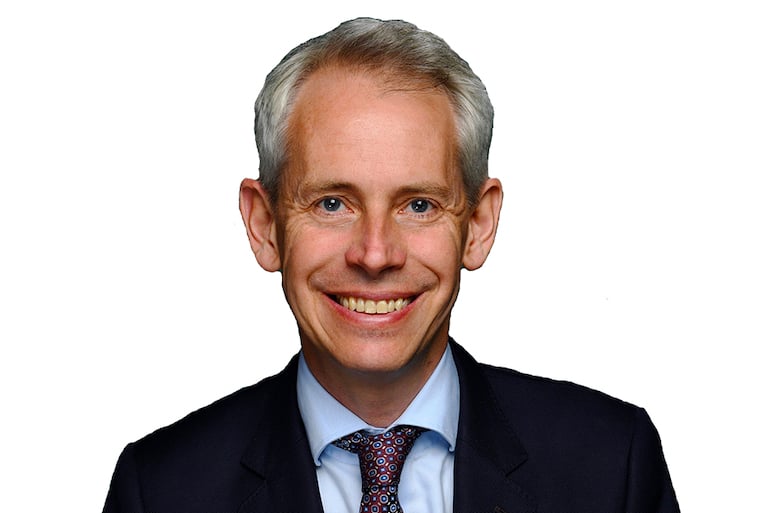 The Australia government will offer 6,800 extra permanent migration places for tech sector workers as part of a major boost to migration this financial year.

Giles said the government is looking to shift migration system away from a guest worker economy to permanent position to attract everyone from software analysts to chefs.

With the time it currently takes to process current migration visa applications already a major headache for business, the minister has also tipped $36.1 million into boosting visa processing staff  500 for the rest of the financial year to speed up approvals.

“Since day one, we’ve gotten on with the job of getting our visa system back on track, halving the median time taken to approve new businesses for sponsorship, for example,” Giles said.

“This new investment in visa processing demonstrates this Government’s commitment to an immigration system that works for both businesses and individuals. The Albanese Government is committed to re-establishing immigration as a nation-building function of Government, in order to realise our full potential as a reconciled nation that harnesses its diversity.

Home Affairs minister Clare O’Neil also announced a review of Australia’s migration system to report by the end of February 2023.

This review will a focus on Australian productivity, the need for a streamlined and internationally competitive visa process, and sponsorship opportunities for emerging jobs and industries.

“This is about making the big switch to an immigration program that demonstrates who we are and what we are about,” she said.

“This is a turning point in our history as momentous as the post war ‘populate or perish’ program that was the foundation of our post-war reconstruction, nation building and national security. Our immigration system can be a powerful promoter of Australia’s open, free, prosperous, democratic society around the world, so let’s start giving that system the love and care that it needs.”