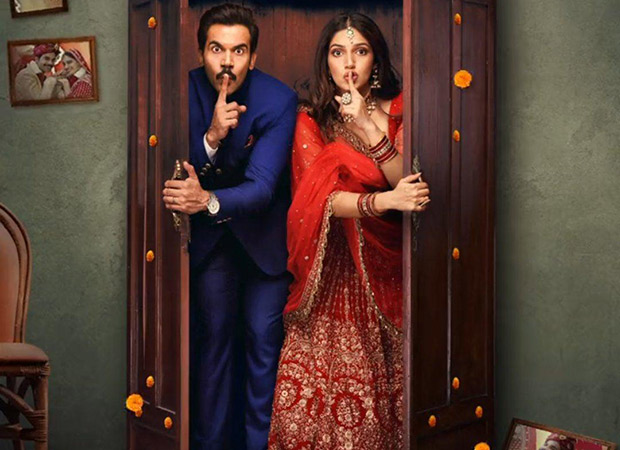 Audiences are coming in for Badhaai Do to some extent at least and the film is turning out to be one of those rare films since theatres reopened last year when Tuesday collections have not fallen much when compared to Friday.

The film brought in Rs. 1.12 crores on Tuesday and this is decent enough considering the day before was Valentine’s Day and collections then were Rs. 1.85 crores. Also, Friday was Rs. 1.65 crores so there isn’t much of a fall. From here, Rs. 2 crores more should be collected before the first weekends and that would be reasonably satisfactory. So far, the film stands at Rs. 10.79 crores.

Of course in absolute terms, the collections are on the lower side. Also, the film is for a minuscule segment of audiences. However, if one looks at the trend, it is positive and that’s what’s heartening. This also pretty much indicates that when a far bigger film like Gangubai Kathiawadi arrives next, it has the potential to take a double-digit opening and then manage a good hold if word of mouth is positive.

For Bollywood currently, it is a matter of one baby step at a time, and the Rajkummar Rao and Bhumi Pednekar starrer has been trying to do that with expectations of a lifetime of over Rs. 20 crores. This should instill confidence in the industry that audience interest in big screen entertainers is still alive.