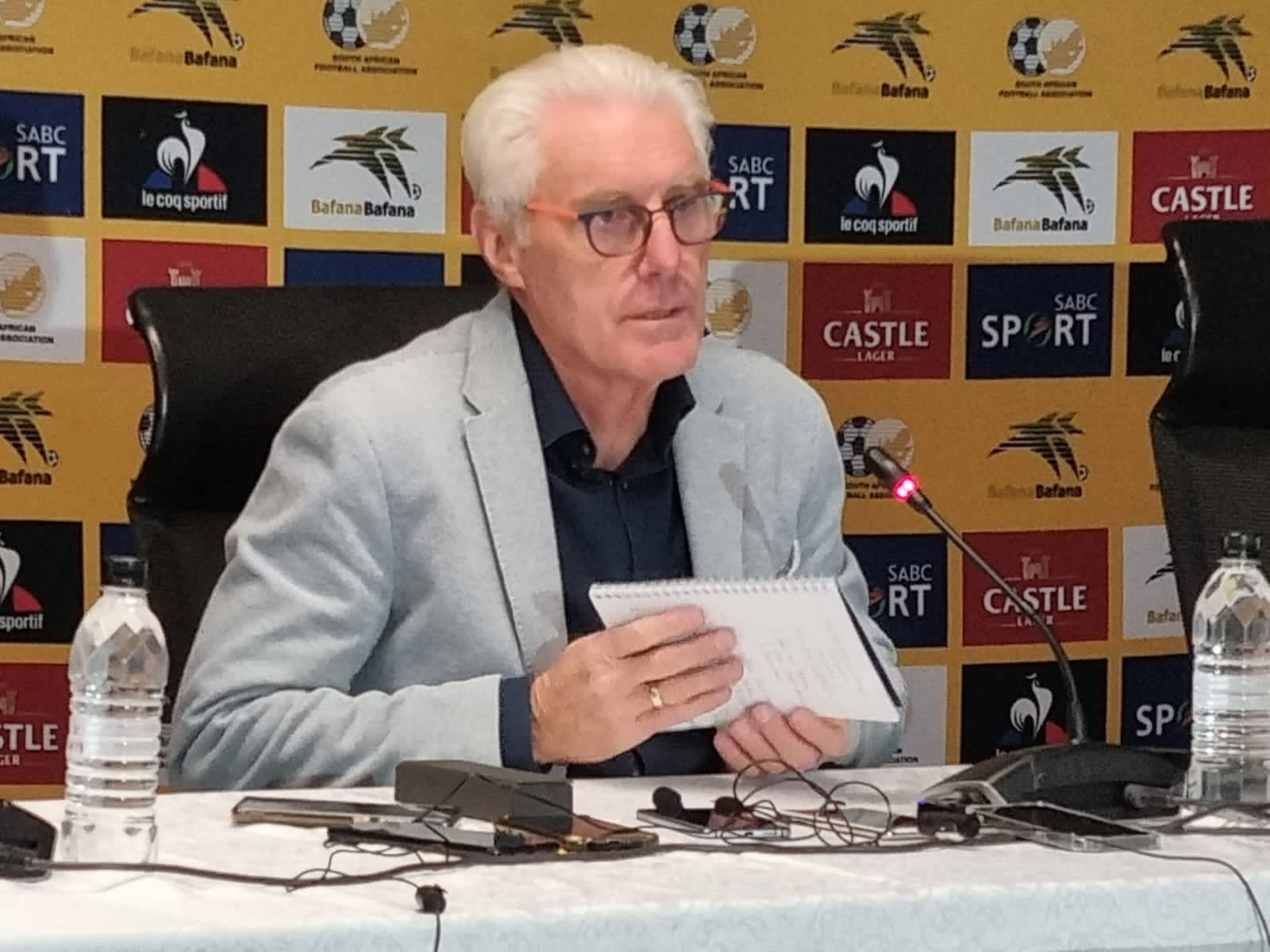 14 June 2022 – Bafana Bafana coach Hugo Broos is disappointed that his charges did not have anything for show for their brave display against Morocco in the opening Africa Cup of Nations qualifier on Thursday last week.

The South African National team lost 1-2 at the Prince Moulay Abdellah Stadium after leading for the majority of the match before conceding two goals in the second half.

The visitors’ hopes of beating the hosts in their own backyard were boosted when Lyle Foster stunned the home fans into silence with a well-taken low shot in the 7th minute, but the North Africans clawed their way back to eventually
win the game.

“I am very disappointed that we did not win,” the Bafana Bafana said.

“When I see the first half, we started good, we scored a goal but from that moment it’s like there was a fear in the team not to lose what we had. There were maybe five or six chances that Morocco had.”

Bafana resume the continental qualifying programme when they face Liberia in back-to-back matches on September 19 at home, and on September 27 away.

The Bafana coach is confident that his charges will get the job done and beat the Lone Stars home and away as they attempt to re-establish their plans to qualify for the continental showpiece.