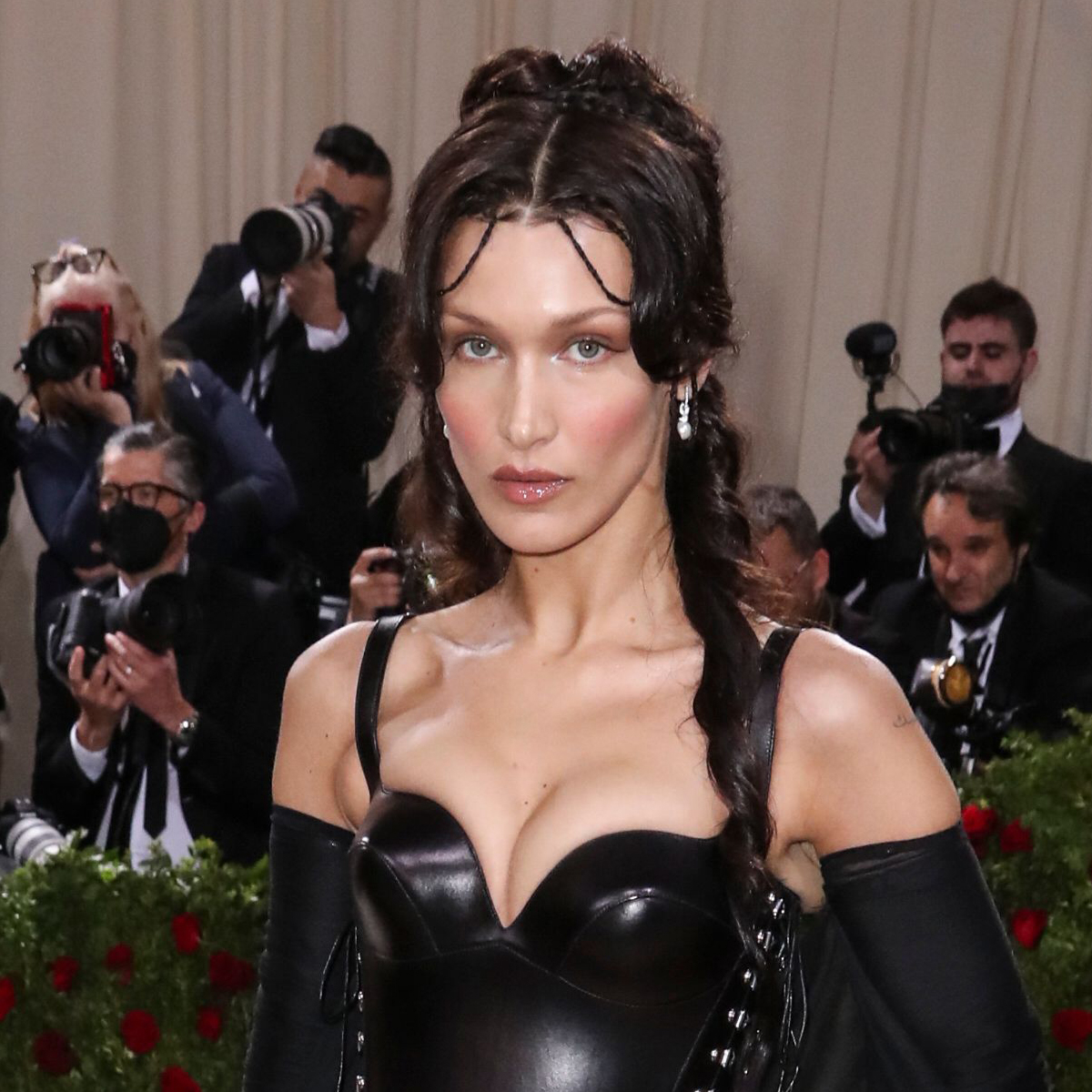 Bella Hadid wants to clear up any couture confusion.

Following her head-turning appearance at the 2022 Met Gala, the supermodel raised eyebrows when she seemingly made a comment about the corseted Burberry ensemble she rocked on the red carpet.

“I literally like, blacked out,” Bella told Interview magazine on May 4, adding, “I don’t know if that was my anxiety, or maybe the waist was giving cinch and I couldn’t breathe.”

But the 25-year-old is now insisting her words were misinterpreted, saying it was her own feelings, rather than her fashion, that caused her stress that night.

She added, “I meant more like it goes by in a flash. So quickly that ya barely remember it!”