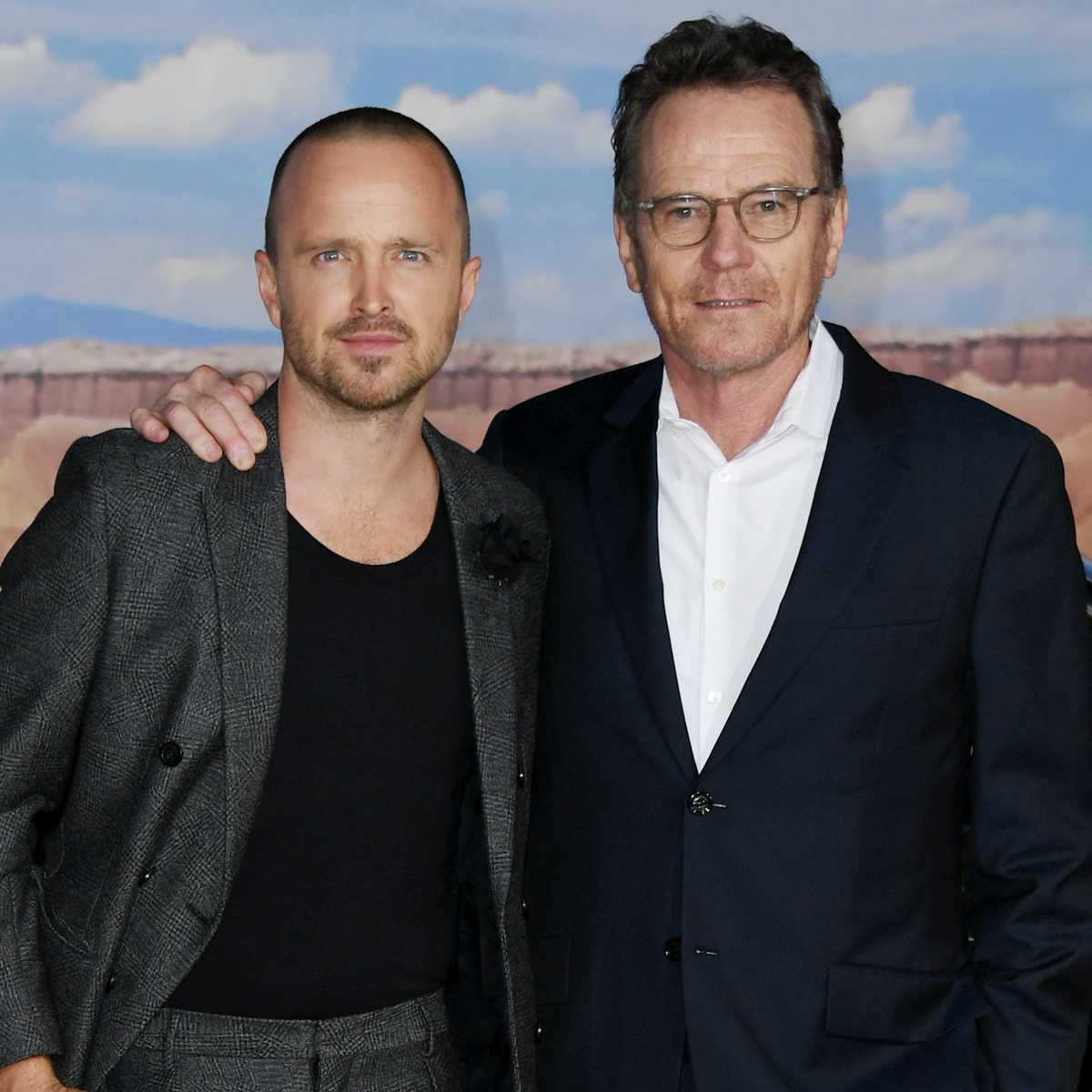 UPDATE: Bryan Cranston and Aaron Paul are back to their bad ways.

AMC confirmed the Breaking Bad stars will appear in the final season of Better Call Saul on April 10. The network released a teaser image of Aaron and Bryan as Jesse and Walter, captioned, “They’re coming back.”

Vince Gilligan and Peter Gould confirmed to Variety that a Breaking Bad crossover is in the works after they were questioned about a possible appearance from Bryan Cranston and Aaron Paul. However, Gould was unable to confirm if the crossover involves the O.G. stars, simply saying, “These two worlds collide in a way that you’ve never seen before, that’s for sure.”

Gilligan played coy too, replying, “It would be a damn shame if the show ended without [Cranston and Paul] appearing, would it not?”

Better Call Saul‘s sixth season premieres April 18 on AMC and takes place before Saul (Bob Odenkirk) is recruited by Walter White (Cranston) and Jesse Pinkman (Paul). That being said, the spinoff is catching up to the timeline of Breaking Bad, so it’s not out of the question that Walter and Jesse would make a cameo.