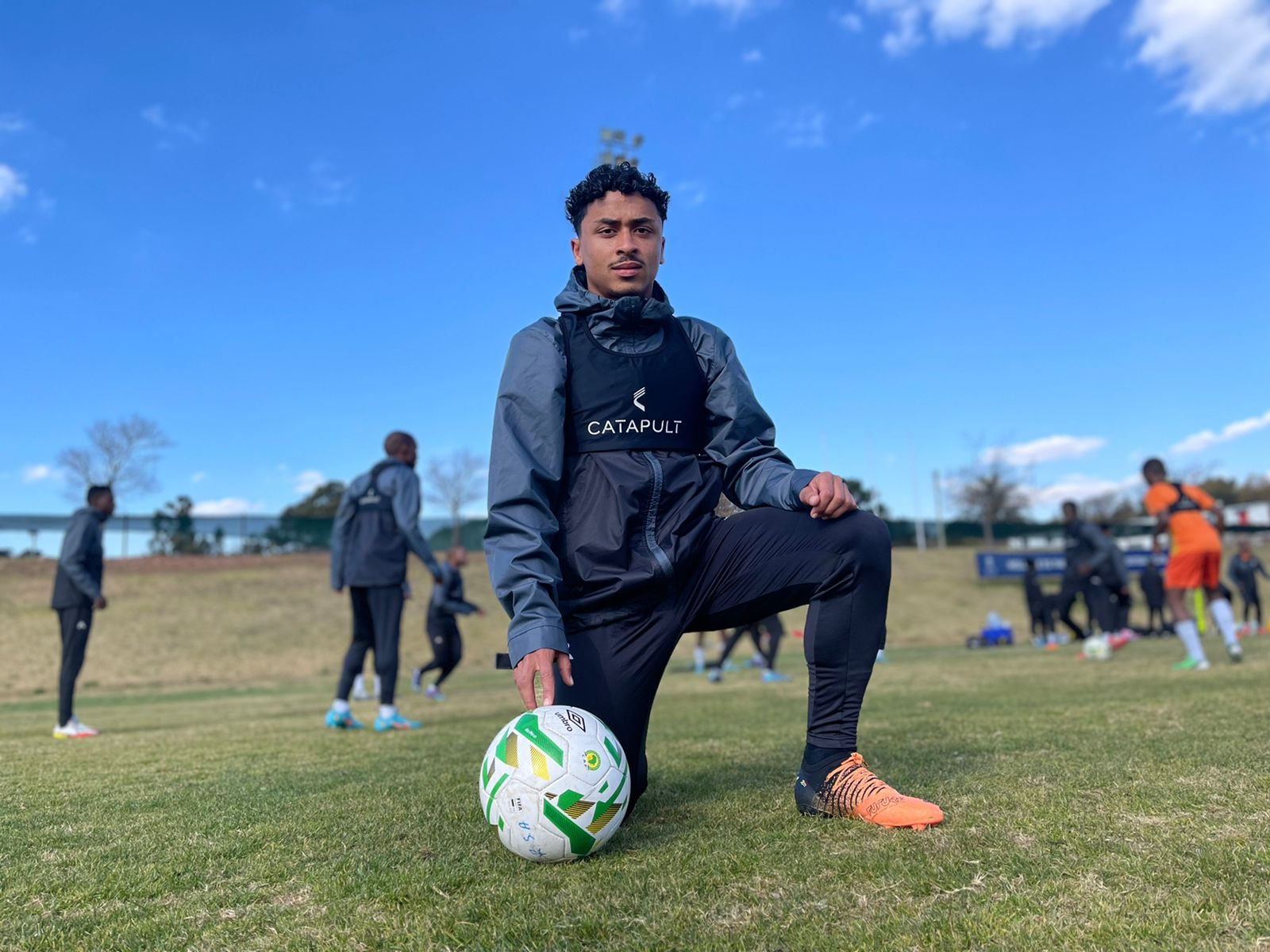 3 July 2022 – When Fabian Brooks met his wife Melanie Brooks in 1995, the footballing gods, in their pantheon ranks above, saw a perfect opportunity to birth out an offspring that would break the family’s mold in the beautiful game that is soccer.
Both Fabian and Melanie had been footballers, however, none turning pro during their playing days. Fabian tore his ACL while plying his trade for the then Wits University’s affiliated side Wits Eagles FC, while his now wife of 23 years called it quits from the then Maritzburg United Women’ side, as there was no money in women’s football then. She now works as a banking consultant in one of South Africa’s top five banks.
Those who saw Fabian play said he was a lethal striker who, if it wasn’t for the knee injury, could have easily broken into the professional scene. Melanie was a good centre-back who only managed to achieve provincial colours during her playing days.
On 01 March 2001 the pair gave birth to their son, one who would play in a position where they had never played before; and that is in the centre of the park. They named him Ethan Brooks, the currently most capped player in the current Bafana Bafana squad that is to compete at this year’s COSAFA Cup tournament in Durban.

The 21-year old credits his growth and progression in his football career to both of his parents who have supported his dreams the moment he realised football was what he wanted to pursue with his life.

Like Pele of Brazil, who wanted to honour his father who also played as a striker by achieving great feats with The Seleção, Brooks holds similar ambitions, too.

“I one day want to represent South Africa in an AFCON tournament and then play in the FIFA World Cup tournament one of the good days,” Brooks says.

At this COSAFA Cup tournament, the newly signed AmaZulu midfielder goes in as the most experienced in camp, having played in last year’ Southern regional football tournament when South Africa beat Senegal on penalties in the final.

Brooks added that what helped the previous group is that they all had a winner’s mindset, stating that the current crop of players share that same mentality, too.

Bafana Bafana are currently in camp in Johannesburg, and will travel to Durban on 10 July ahead of the first encounter against Mozambique in the quarter-finals on 13 July.
“What worked for last year’s group is that we all had a winner’s mindset and that is what helped us clinch the title,” Brooks said. “This current group of players share the same mindset and desire too, and I believe we will do well there.”