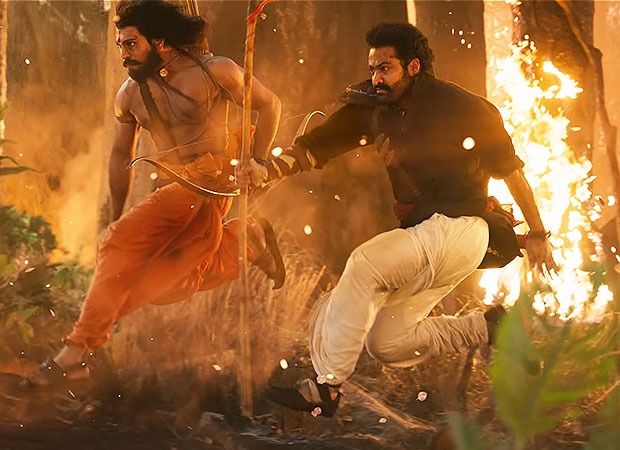 The much talked about and keenly anticipated S S Rajamouli directorial RRR was slated to hit screens in the first week of January this year. However, with the resurgence of covid the makers of the Ram Charan, NTR Jr, Alia Bhatt and Ajay Devgn starrer decided on postponing the release of the film. Now we hear that a new release date for the magnum opus has been locked.

As per a reliable source Bollywood Hungama has learnt that the makers of RRR have finalized EID, April 28 to release the venture. “RRR is a big budget film, and obviously the makers are looking at an optimal date to maximise box office revenue. Given this Eid is the perfect time to release since history has proved that films which release around this time have fared well at the box office”, says the source. Ask the source about the competition RRR will face with two other releases viz. Runway 34 and Heropanti 2 and he adds, “Yes, RRR will face competition from both films Runway 34 and Heropanti 2. But each of the film are based in different genres, while the audience will be spoilt for choice, it is expected that each of the films will manage to hold their own. In fact, RRR is expected to work massively in mass dominated sectors while the other two films Runway 34 and Heropanti 2 will definitely work in metros and multiplex dominated locations.”

Taking to Twitter to announce the same the makers released a post saying, “If the pandemic situation in the country gets better and all theatres open up to operate at full capacity, we are ready to release  the film on 18th March 2022. Otherwise, RRR Movie will release on 28th April 2022.”

As for the film, RRR is the tale of two legendary revolutionaries and their journey far away from home. After their journey they return home to start fighting back against British colonialists in the 1920s.