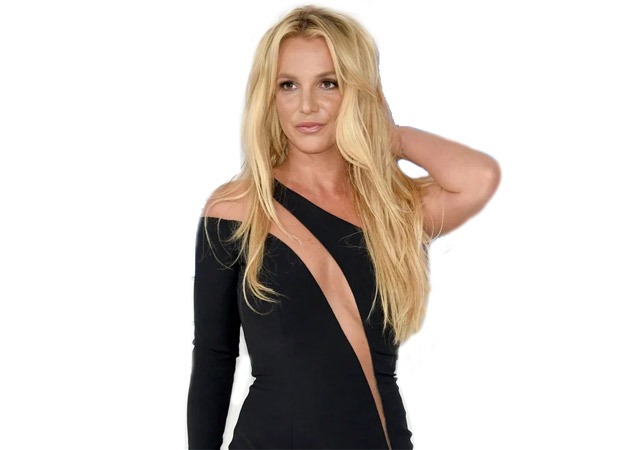 Singer-songwriter Britney Spears will pay millions in legal fees racked up by her father Jamie Spears who accrued while acting as conservator of her estate is yet to be determined. But an L.A. judge won’t allow funds to be kept in the conservatorship until that’s decided and has ruled the performer should have control over her money.

According to The Hollywood Reporter, in a heated Wednesday afternoon hearing before Judge Brenda Penny, attorneys for Britney and Jamie Spears and others connected to the now-terminated conservatorship sparred over allegations of misconduct, press leaks and who should control the star’s money.

As reported by Deadline, Justin Gold, an attorney for the temporary conservator of the estate, John Zabel, argued that the conservatorship assets should be transferred to Britney, which was met with sharp criticism from Jamie’s lawyer Alex Weingarten. Britney’s attorney Mathew Rosengart quickly interjected that.

Heading into the hearing, there has been a battle over Jamie’s ongoing legal fees. His legal costs escalated beginning in the fall of 2020 to millions of dollars in fees, and counting, are currently before the court for approval. One firm alone, Holland & Knight, has pinned its fees at more than $1.3 million.

Rosengart insisted he can deal with fee requests if necessary, arguing that Britney has the money to pay  her lawyers and she’s “not going to dissipate her assets.” Ultimately, Penny refused to set aside funds and explained that there are statutory protections in place to make sure lawyers get paid in the event an order is issued granting their fee requests.

The legal fees and the pending twelfth accounting will be addressed at a later date. Among the issues remaining, Britney’s team is also challenging the fees paid to her former business management firm, TriStar Sports and Entertainment, alleging they are excessive and there was an inherent conflict of interest with the firm handling Britney’s finances from the start because it had loaned Jamie $40,000 in 2008. After Britney went on hiatus in 2019, the firm informed Jamie that it was taking a financial loss in handling her affairs because it had been paid based on a percentage of her revenue and requested the arrangement be changed to include a monthly retainer fee to ensure it was paid at least $500,000 per year. The dispute over a subpoena sent to the firm was originally scheduled to be heard during the Wednesday hearing, but the parties agreed to continue the matter.

The next hearing is currently set for March 16, and another is slated for July 27.