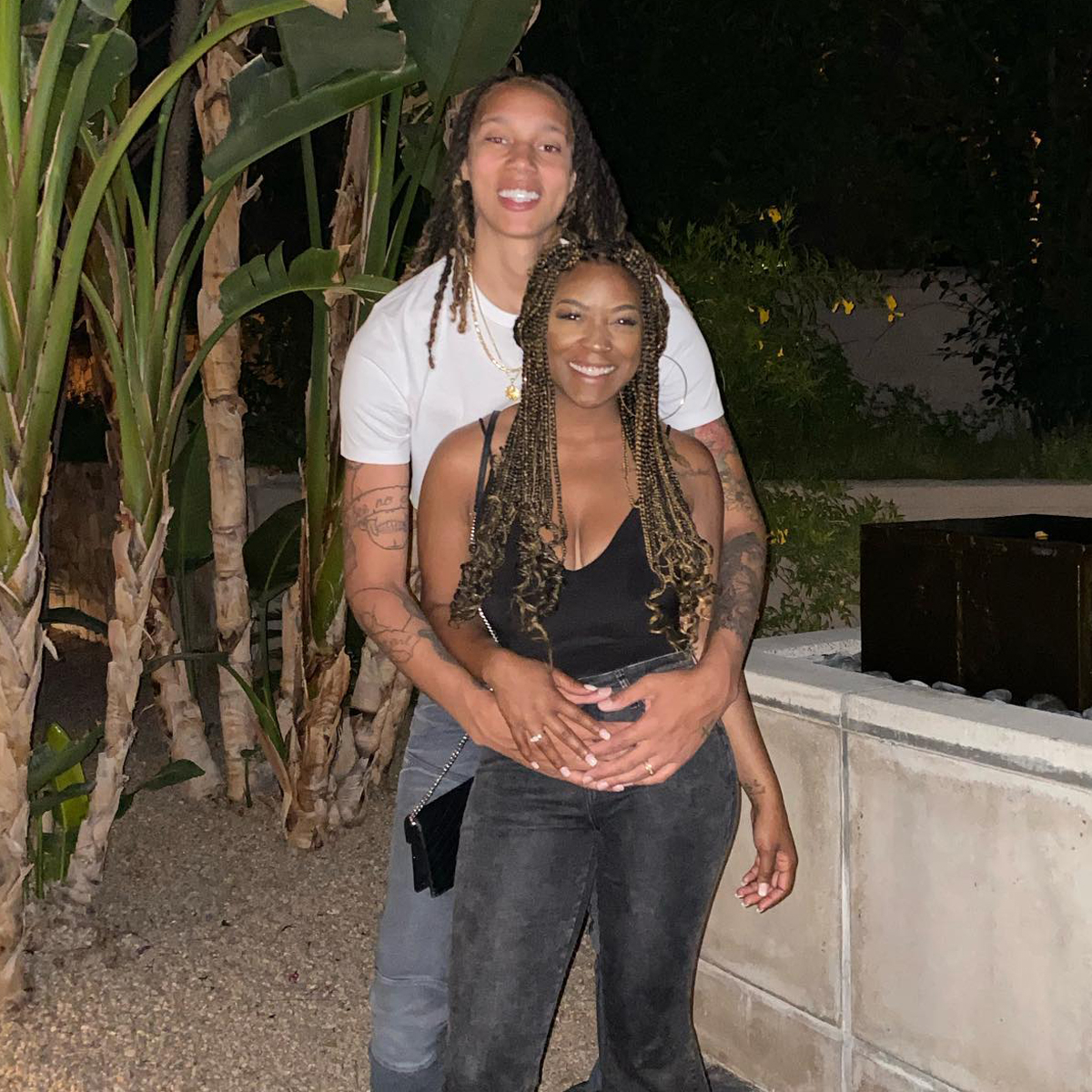 Brittney Griner‘s wife Cherelle was left furious after the couple could not celebrate their fourth wedding anniversary by phone over the weekend.

During a June 20 conversation with the Associated Press, Cherelle explained that she and the WNBA star—who is currently behind bars in Russia—were unable to speak on the phone to commemorate their special day June 18 because she said the embassy in Moscow was not staffed.

“I was distraught. I was hurt. I was done, fed up,” she told the publication. “I’m pretty sure I texted BG’s agent and was like: ‘I don’t want to talk to anybody. It’s going to take me a minute to get my emotions together and just tell everybody I’m unavailable right now.’ Because it just knocked me out. I wasn’t well, I’m still not well.”

The conversation would have been the first time the couple had spoken since Brittney, a seven-time WNBA All-Star, was detained at a Russian airport on Feb. 17 after local authorities alleged they found vape cartridges containing cannabis oil in her bag. Earlier this month, Brittney’s pre-trial detainment was extended through July 2.