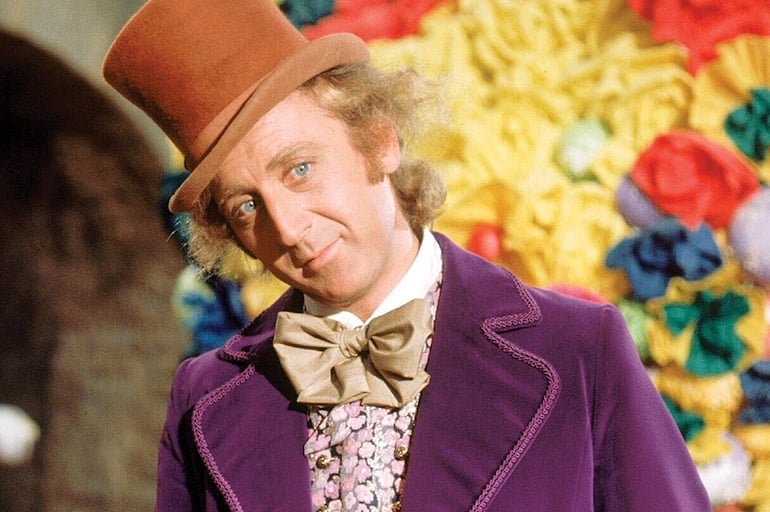 The 2022 pre-election budget was filled with plenty of promises of fast cash for voters ahead of the May election.

But in terms of the tech sector’s Budget wish list, the focus for digital transformation in Treasurer Josh Frydenberg’s fourth budget is squarely on small business with increased tax concessions for small businesses that invest in digital skills training and technology.

For every $100 a small business spends on external training for employees, they can claim a $120 tax deduction.

“From tonight, every hundred dollars these small businesses spend on digital technologies like cloud computing, eInvoicing, cybersecurity and web design will see them get a $120 tax deduction,” the Treasurer said in his budget speech on Tuesday evening.

A similar tax deduction bonus applies to spending on digital assets for small businesses with an annual turnover under $50 million – around 3.4 million companies.

The $1 billion Technology Investment Boost applies to a maximum of $100,000 in spending annually with a 120% deduction on business expenses and depreciating assets for digital transformation.

There’s also $954 million for the Australian Apprenticeships Incentive System, which gives employers up to $15,000 in wage subsidies to hire new apprentices.

In addition to help with cash flow, there’s $10 million earmarked to upgrade the national Payment Times Reporting Portal and Register so its easier for small businesses to see how larger companies are operating when it comes to timely payments.
The program applies to eligible expenditure incurred from Budget night until 30 June 2024.

Despite flagging the idea reducing the complexity of Employee Share Schemes (ESS) ahead of Tuesday’s budget, there was very little detail in the budget papers.

The plan is to reduce disclosure requirements for ESS in unlisted companies.

But more simply, the current cap of an unlisted company issues no more than $5000 worth of shares to an employees annually will be lifted to $30,000 -and be accruable for unexercised options for up to 5 years.

And there’s no limit on how many shares an employee can buy if they can immediately profit from a planned sale or the listing of the company.

In a sign that Treasury has no idea of the impact as a result – employees, until now, were being taxed on gains despite not being able to liquidate stock – the Buget papers say the impact on tax income for the government is  “unquantifiable”.

But the bigger sticking point for startups appears to remain: employees who don’t qualify for the Startup Concession and it’s an unlisted company still face being taxed on the shares or options before they’re at a liquidity point such as an IPO or being able to sell them on a secondary market.

Changes to ESS were flagged in the 2021 budget amid amendments to get rid of the tax trigger that occurs when the shareholder stops working at the company.

The Government is investing $9.9 billion in Australia’s intelligence and cyber capabilities via the Australian Signals Directorate (ASD) over the next decade.

The funding is design to bolster the government’s cybersecurity and intelligence capabilities as well as its commitment to Australia’s Five Eyes and AUKUS trilateral partners while supporting a secure Indo-Pacific region.

In terms of science and tech, most of the funding was announced ahead of last night’s speech. The measures include:

Atlassian co-founder and renewable energy advocate and investor Mike Cannon-Brookes is unlikely to be impressed when he sees the government is winding down its support for investment agencies the Clean Energy Finance Corporation (CEFC) and the Australian Renewable Energy (ARENA), which back renewable or low emissions projects.

The budget papers forward estimates, which run over four years, reveal a 35% decrease in funding. Funding falls from $2 billion this financial year to $1.3 billion in FY26.

The government’s previously announced patent box scheme for biotech and medtech ventures, which offers concessional tax treatment to companies to commercialise patents in Australia will be expanded to include agtech and low emissions techn.

Under the scheme, the effective income tax rate of 17 % for eligible patents, rather than the 25-30% tax rates for small to large businesses. It applies to patents issued by IP Australia, and is being expanded to include patents issued in the US and Europe

The program has yet to pass parliament and the government said it will consult with the agriculture and emissions reduction sectors in designing their introduction to the scheme.

NOW READ: The cost-of-living election budget: the key things you need to know