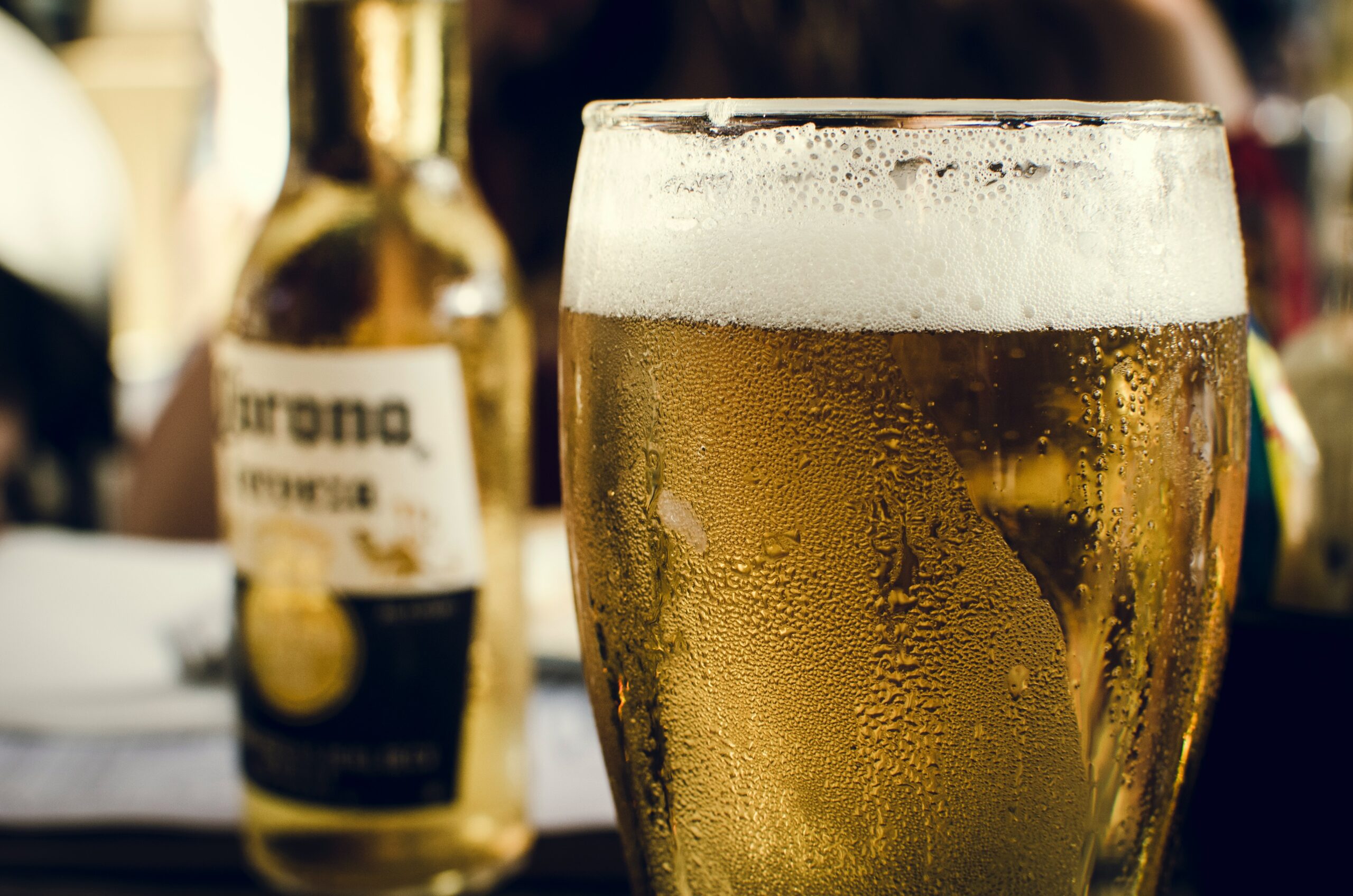 If there’s one thing most runners can agree on, it’s our collective love of beer—especially after a gruelling workout. But for those who are trying to lose weight or keep it in check, too many brews can wreck the health benefits of your intervals or gym sessions … right?

Maybe not: Research out of Spain shows that regularly drinking beer didn’t influence the body composition results of those doing HIIT-type workouts.

The study, published in the journal Nutrients in 2019, tracked 72 people throughout 10 weeks. Participants were split into two main groups: non-training and HIIT training. While those in the non-training group had to drink alcohol for the sake of the study, those who were in the HIIT training group got to choose whether or not they wanted to. Those who did choose to drink were randomly assigned beer (a 5.4% lager) or sparkling water mixed with vodka. Those who didn’t choose to drink were randomly assigned non-alcoholic beer or regular sparkling water.

HIIT sessions took place two days a week (a total of 40 to 65 minutes per week) at a rate of perceived exertion (RPE) of 8 or higher on a scale of 1 to 10—in other words, at a very difficult intensity.

Here’s what they found: None of the groups experienced any negative changes in body composition. What’s more, all factions of the HIIT training group—even if they were drinking alcohol—lost body fat and gained lean muscle mass.

But as for why alcohol didn’t mess with these changes? It all comes down to total calories, or how many calories you’re taking in versus how many you are burning, said Amy Goodson, M.S., R.D., a board-certified specialist in sports dietetics.

“Body composition changes typically take place with improvement of dietary patterns and initiation and/or maintenance of an exercise program. Alcohol can be a part of a healthy dietary pattern, but must fall within someone’s total calorie needs,” she said. “Many times, when people consume alcohol—with or without exercise—and don’t take into consideration the additional calories, weight gain occurs leading to negative effects on overall body composition.”

The study didn’t look at how the participants were eating during this time: Frequently, when people start a new workout program, they’ll start eating healthier, too, according to Goodson. If this was the case among the participants, that could play a role in their body composition improvements. Eating healthier in general could have given them a bit more wiggle room to add something more calorie-dense, like beer, without putting them in a calorie surplus—which can lead to weight gain.

Plus, as Goodson points out, the study comprised previously untrained individuals, “thus, it is likely the improvements in body composition and lean muscle mass were due to initiating a 10-week HIIT training program, not related to alcohol intake.” Sorry, drinking beer on its own is not going to help you burn fat or build muscle—that’s where diet and exercise come in.

The takeaway, though, seems to fall in line with something we’ve emphasised all along: moderation. People can, in fact, live a normal life while training, says Molina-Hidalgo.

“If this [normal life] includes [drinking] beer in moderate amounts while eating, they can do it—if they like beer, of course—without destroying their progress,” Molina-Hidalgo said.

Just don’t go overboard—that can hurt your weight loss goals as well as your health. Moderate alcohol intake can be included in a healthy diet, Goodson says, but make sure to stick with the American Heart Association (AHA) recommendations, which is in line with how much the study participants consumed. For women, drink no more than one drink (350ml of beer or 150ml of wine) a day. For men, limit it to two.