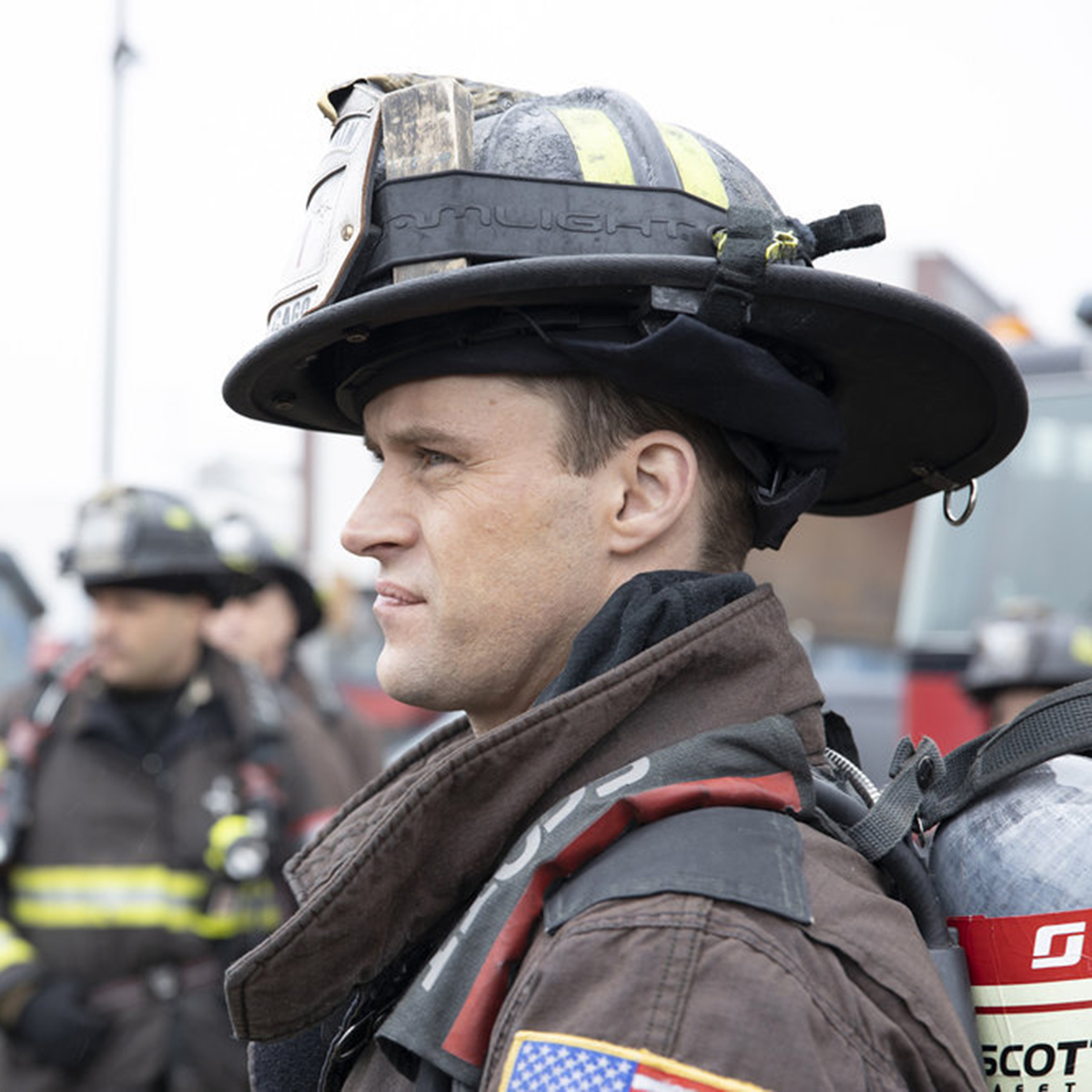 UPDATE: Jesse Spencer will make an appearance in the season 10 finale of Chicago Fire.

Executive producer Derek Haas confirmed the news, telling Deadline on April 27, “We went to him and said, ‘You’re so loved on this show. And with the Severide wedding coming up, there’s no way Casey would miss seeing his best friend getting married. Come on, man!’ So, he graciously agreed to come back for the finale.”

This update comes several weeks after Haas revealed that he was in talks with Spencer about returning.

This news is hotter than the fires Truck 81 is putting out!

Chicago Fire‘s season 10 is well underway, but a fan favorite may make an appearance just in time for the finale. During the #OneChicago Day press junket, co-showrunner Derek Haas revealed that he’s in talks with Jesse Spencer, a.k.a. firefighter Matt Casey, to return for the last episode of the season, TVLine reports.

“That would be amazing. That would be a coup for our show if we could talk Jesse into coming back,” Haas said on March 30. “So status on that is all systems looking good. And yes, I talked to him last week so I’m very hopeful that that’s going happen.”

Though Haas doesn’t want to “promise anything until cameras are rolling,” he explained, “It is our great expectation that we will see both Casey and [his girlfriend Sylvie] Brett in the [season] finale, because giant, big exciting things are going to be happening. This will be the best finale ever, I’ll go ahead and say it.”

Best finale ever? Wow, it’s a great day to be a Chicago Fire fan.