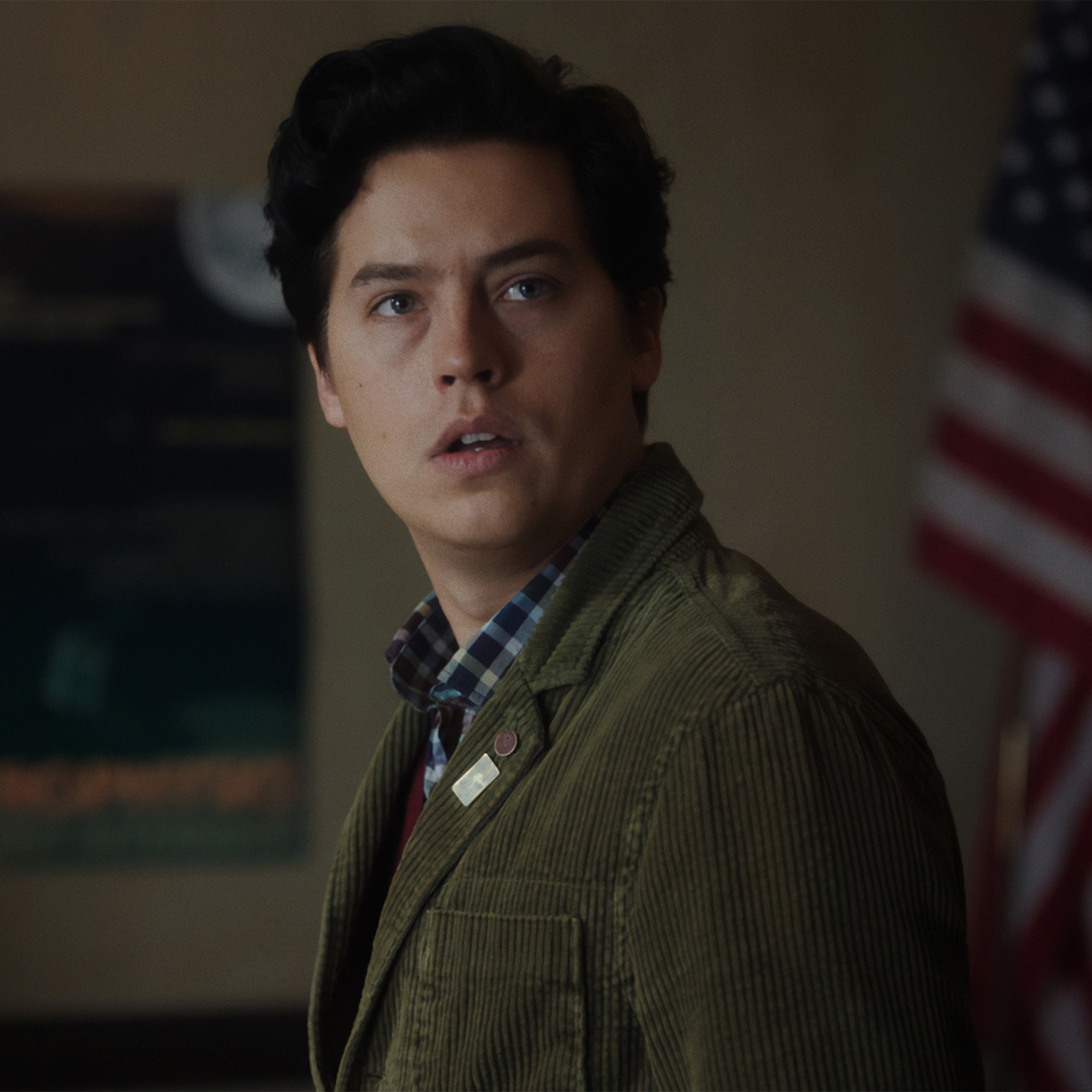 Maybe not. In a recent interview with GQ magazine, Sprouse—who stars as Jughead Jones on the CW show—revealed that he is ready for the teen drama series to end and to “wrap it up with a bow.” Most of the cast share his feelings, Sprouse said, adding that the actors are excited to head into the next chapter of their lives.

Okay, but what if we’re not ready, Cole? Did you think of that?

We admit that after six seasons, more than 100 episodes and multiple complicated storylines, it doesn’t exactly come as a shock that Sprouse is ready to try new things.

“I’m not a creative force behind [Riverdale],” he said. “I actually have no creative control. We show up, receive the scripts often the day of, and we’re asked to shoot.”

The series returned for its sixth season back in January with a time jump seven years into the future that featured Betty Cooper (Lili Reinhart), Jughead, Archie Andrews (KJ Apa) and Veronica Lodge (Camila Mendes) going their separate ways.