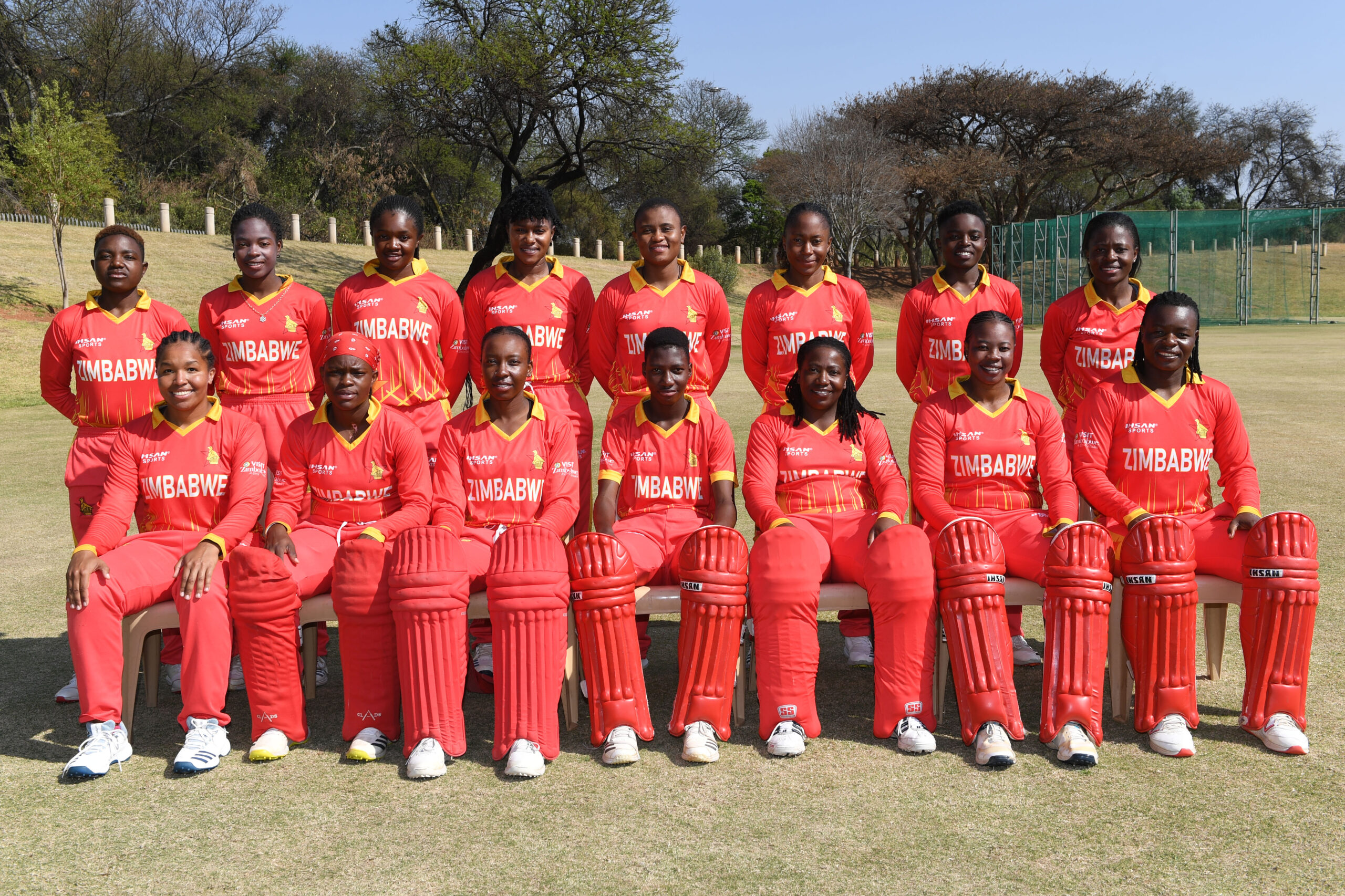 TSHWANE – Anneke Bosch notched up an unbeaten half-century, but it was not enough as Zimbabwe proved too strong for the SA Emerging side in a 51-run victory in the fifth and final Women’s T20 encounter at the Groenkloof Oval in Tshwane on Saturday.

With the series already decided, South Africa won the toss and elected to bowl first with head coach, Dinesha Devnarain handing an opportunity to all the SA U19 players in the squad.

At the crease, Zimbabwe made a steady start with a new opening partnership of Kelis Ndhlovu (10) and Modester Mupachikwa (22) before a mix up between the duo led to the run out of Ndhlovu. Tiripano then joined Mupachikwa in the middle and the pair fought hard to resist the charge from the South African bowlers as the home side restricted Zimbabwe to 47 / 1 halfway through the innings.

Fidelity Titans junior, Monalisa Legodi (1 / 12) finally broke through the resistance to remove Mupachikwa. That wicket brought in Zimbabwean captain, Musonda, who alongside Tiripano, immediately upped the ante in the scoring rate.

The two batters added a quickfire 48 runs in five overs, with Tiripano raising her bat for a well-played fifty to take Zimbabwe to 103 / 2 after 15 overs. The pair showed little signs of slowing down, proceeding to smash 15 boundaries between them as the away team surpassed the 150-run mark in back-to-back matches.

Although Tiripano was eventually run out on the penultimate delivery of the innings to bring an end to a 113-run third wicket stand, Musonda reached her second half-century in as many games in the final over as Zimbabwe posted a formidable total of 168 / 3 after their allotted 20 overs.

In reply, South Africa’s youthful top-order showed glimpses of their potential but were faced with a buoyed Zimbabwe attack and the experience told as all-rounder Ndhlovu (2 / 12) and Nomvelo Sibanda (2/25), accompanied by Precious Marenge (1 / 30) wreaked havoc in the powerplay.

The trio were responsible for the dismissals of Elandri Janse van Rensburg (2), Kayla Reyneke (7), Miane Smit (0) as well as Nondumiso Shangase (1) and Simone Lourens (12) as South Africa found themselves 28 / 5 after six overs.

The more experienced duo of Bosch and Micaela Andrews (9) brought the much-needed calm to the South African innings as the hosts reached the 50-run mark after 10 overs before Andrews was caught out attempting a shot over the top.

With the game slipping away, Bosch let loose on the Zimbabwe bowlers to dispatch the ball to all parts of the ground on her way to a second score of 50 or more in the series.

Although Bosch remained positive and grabbed every scoring opportunity, Zimbabwe managed to pick up three more wickets and the SA Emerging innings petered out to 117 / 9 at the completion of the 20 overs, with Bosch blasting the final ball of the match for a six to end the contest.

Zimbabwe end the five-match T20 series as 4-1 winners, with the neighbouring nation set to depart for the ICC Women’s T20 World Cup Qualifier to be held in the United Arab Emirates from 18-25 September.