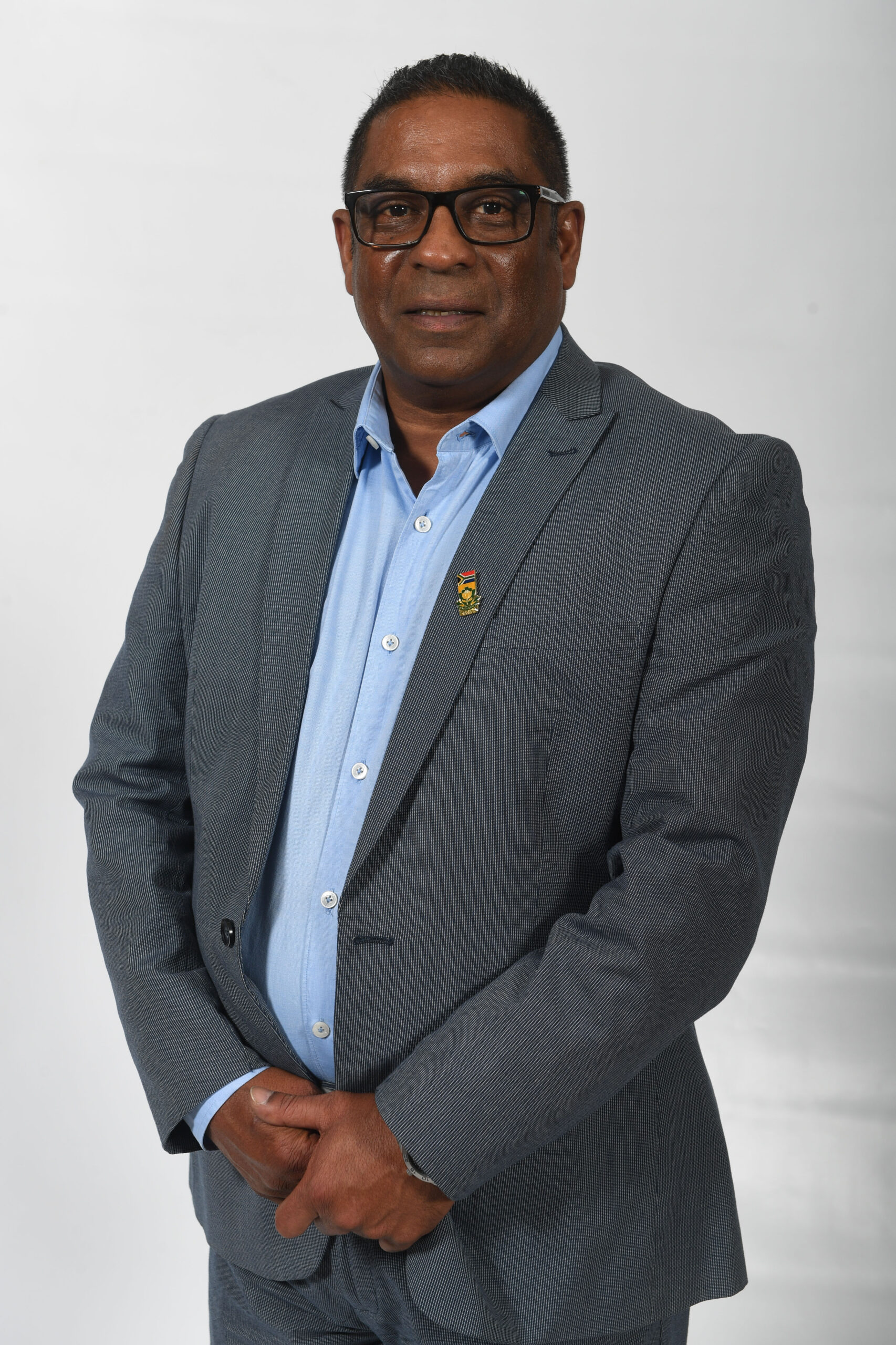 20 Jul LAWSON NAIDOO: AIMING TO RESTORE CSA TO THE TOP OF THE WORLD

As a child, he loved watching and playing the game, and as an adult he is trying to restore the game he loves to where it belongs.

Just over a year into his tenure as Chairperson of the Board of Directors at Cricket South Africa (CSA), Lawson Naidoo is a man at the forefront of a mission.

This mission involves restoring SA cricket to the pinnacle of the world game.

Naidoo has strong pedigree to fulfil his objective. He may not have played at a professional level, but his passion for the game has always been unbounded, whether it was with administration, playing or simply spectating. Involvement in cricket has been prevalent throughout the more than 50 years of his life.

He is the founding member and Captain of the Spin Doctors Cricket Club, a team established in 1998 and which plays under the auspices of the Friendly Cricketers Association in Cape Town.

Naidoo has also written about cricket in South Africa, having been a columnist for The Wisden Cricketer in the mid-2000’s.

Rewind 50 years and he takes us back to his first memories of the sport as a young boy.

“My first memories of cricket are from being at the 1969-70 Test match when South Africa played Australia at Kingsmead in Durban,” he recalls. “I was very young then, just 6 or 7, but it started a lifelong affinity for the game.

“So it was from there where it all started, I loved the game and watched it and played it.”

Naidoo is now a prominent civil society activist and leader, who boasts a CV full of pedigree.

He has over 30 years’ experience in the political, parliamentary, corporate and nongovernmental sectors. He holds a Masters’ degree in law from the University of Cambridge.

These currently include being the founding partner for The Paternoster Group: African Political Insight since 2015, Trustee for Momentum Health Medical Scheme and Chairman of its Governance & Remuneration Committee.

Naidoo has also successfully led one of the country’s foremost non-governmental organisations – the Council for the Advancement of the South African Constitution (CASAC) – for the past 12 years. He has been a key figure for CASAC in advocating for adherence to constitutional values and principles, in particular accountability, transparency and respect for the rule of law, qualities needed by CSA.

Amongst some of his other accomplishments, the CSA Board Chairperson has worked in various sectors and served at the ANC Mission in the United Kingdom and Ireland in the late 1980s and early 90s.

“Even when I was out of the country, my passion for the game never waned,” he says. “I followed the game, played it and remained an avid follower right through.”

Now that Naidoo has been brought into the boardroom of the highest cricket authority in the land, he wants to make a real difference.

“My hopes and dreams are to strengthen the foundations for cricket in South Africa,” he continued. “I want to help make it a sustainable game, broaden and deepen its foundations, and to attract new players, fans and sponsors.

“We need to grow the game and make sure that South African cricket can be globally competitive once again.”

“Our cricket belongs at the very top of the international game,” he added. “We certainly have the talent, we have the infrastructure and the systems in place.

“As a board we need to make sure that all of those foundations are strong enough so that the players can focus on the game and ensure success on the field.”