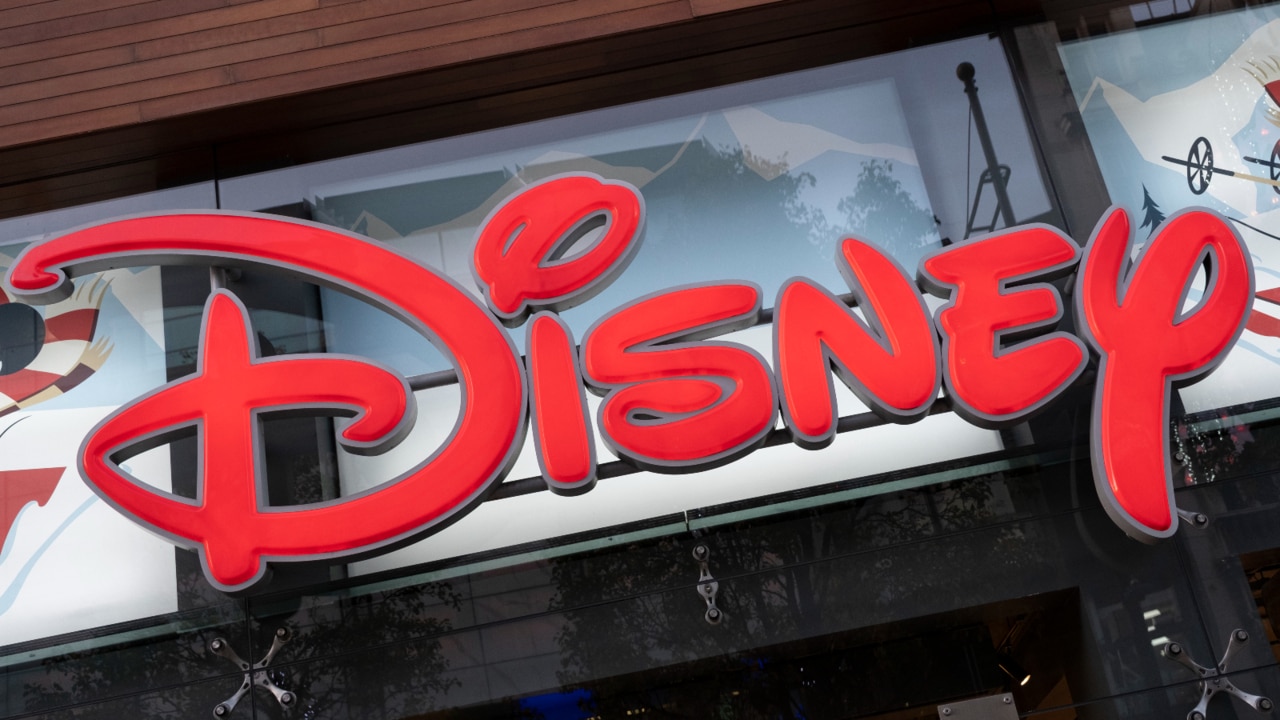 Disney has gone woke and by doing so has alienated many of its traditional fan base, according to Sky News host Rita Panahi.

“Now, this all started with the left’s war on reality, which is manifesting in increasingly disturbing ways, including a preoccupation with indoctrinating young children,” Ms Panahi said.

“The left’s reaction to a parental rights bill in Florida has been nothing short of unhinged.

“This whole saga has opened the eyes of many parents who have happily spent their hard-earned on Disney products for many years; now they are questioning whether they want to support a company that is so unashamedly hostile to their values; as the old saying goes go woke, go broke.”

A new parental rights law in Florida will protect children from Kindergarten through to grade three from being exposed to issues such as “sexual orientation, transgenderism and gender theory” in the classroom to which Disney’s goal is for it to be “repealed” or “struck down in the courts”.