A Serbian tennis fan waves a flag as he awaits Novak Djokovic in Melbourne on January 6, 2022, shortly before Australian officials cancelled the tennis star’s entry visa

Tennis world number one Novak Djokovic won a temporary reprieve in his deportation from Australia on Thursday, but is set to spend the night in an immigration detention facility as he fights to remain in the country.

The vaccine-sceptic Serb was detained at Melbourne’s Tullamarine Airport having failed to “provide appropriate evidence” of double vaccination, or a medical exemption needed to enter the country.

Instead of a conquering champion’s welcome, he was questioned at the airport overnight before having his visa revoked and being transferred to a Melbourne immigration detention facility pending deportation.

With scarcely 10 days before the tournament, it remains far from clear that Djokovic will be able to play, even if he wins in court.

The 34-year-old has refused to reveal his vaccine status, but has previously voiced opposition to being jabbed. He has contracted Covid at least once.

That move prompted widespread outcry in Australia, where many residents have been unable to travel or welcome family from overseas for the last two years.

“Rules are rules and there are no special cases,” he said.

Veronica Michich said she was there to show support for Djokovic, whom she described as a beacon of hope for post-war Serbia.

Currently around 32 refugees and asylum seekers are being held at the Park Hotel, after being brought for medical treatment from offshore detention facilities.

The facility gained notoriety last year when a fire in the building forced refugees and asylum seekers to be evacuated, and maggots were allegedly found in the food.

Detainee Mehdi Ali told AFP that Djokovic is his favourite tennis player, and that he was saddened by the prospect of the star being held there.

“The whole of Serbia is with him and… our authorities are undertaking all measures in order that maltreatment of the world’s best tennis player ends as soon as possible,” President Aleksandar Vucic said after speaking with Djokovic over the phone.

John Findley, an Australian immigration lawyer, said both the state and Djokovic would have to answer some tough questions in court.

Experts said that charge could bring a three-year ban from applying for another Australian visa. 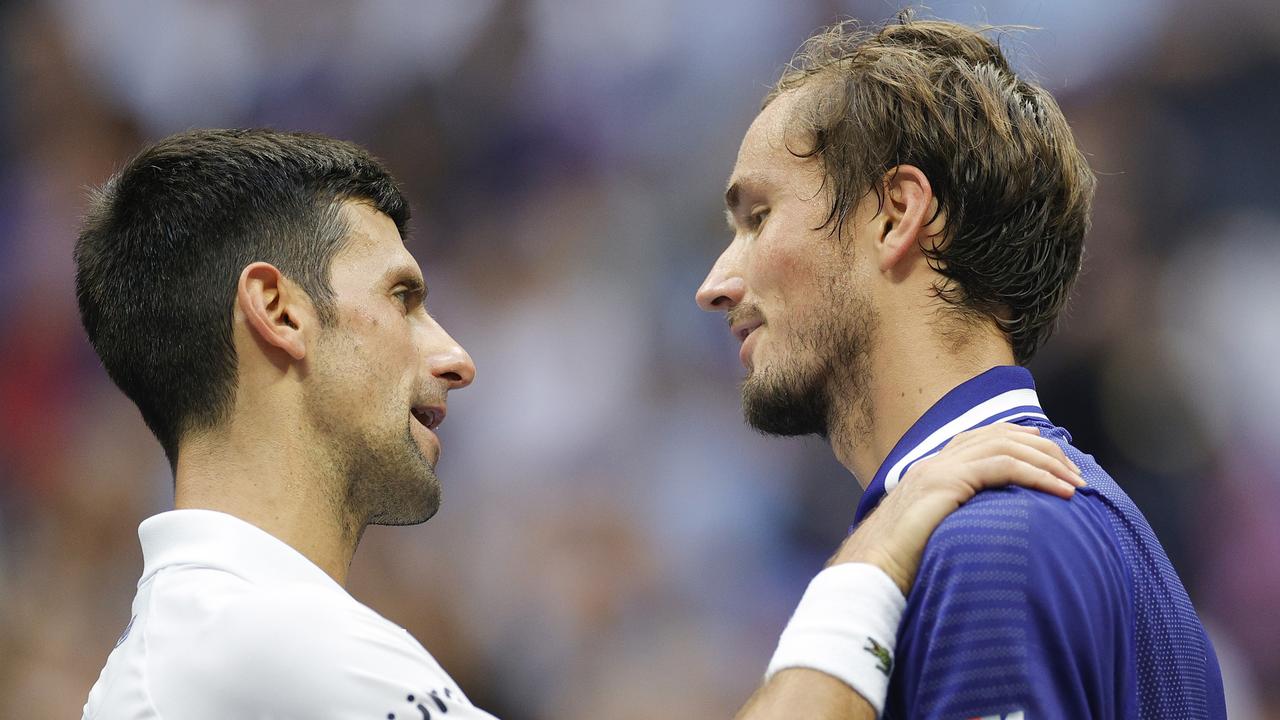 The man Djokovic defeated in last year’s Australian Open final has given his two cents about the World No. 1’s vaccination saga.

Russia-led troops sent to Kazakhstan as ‘dozens’ killed in unrest