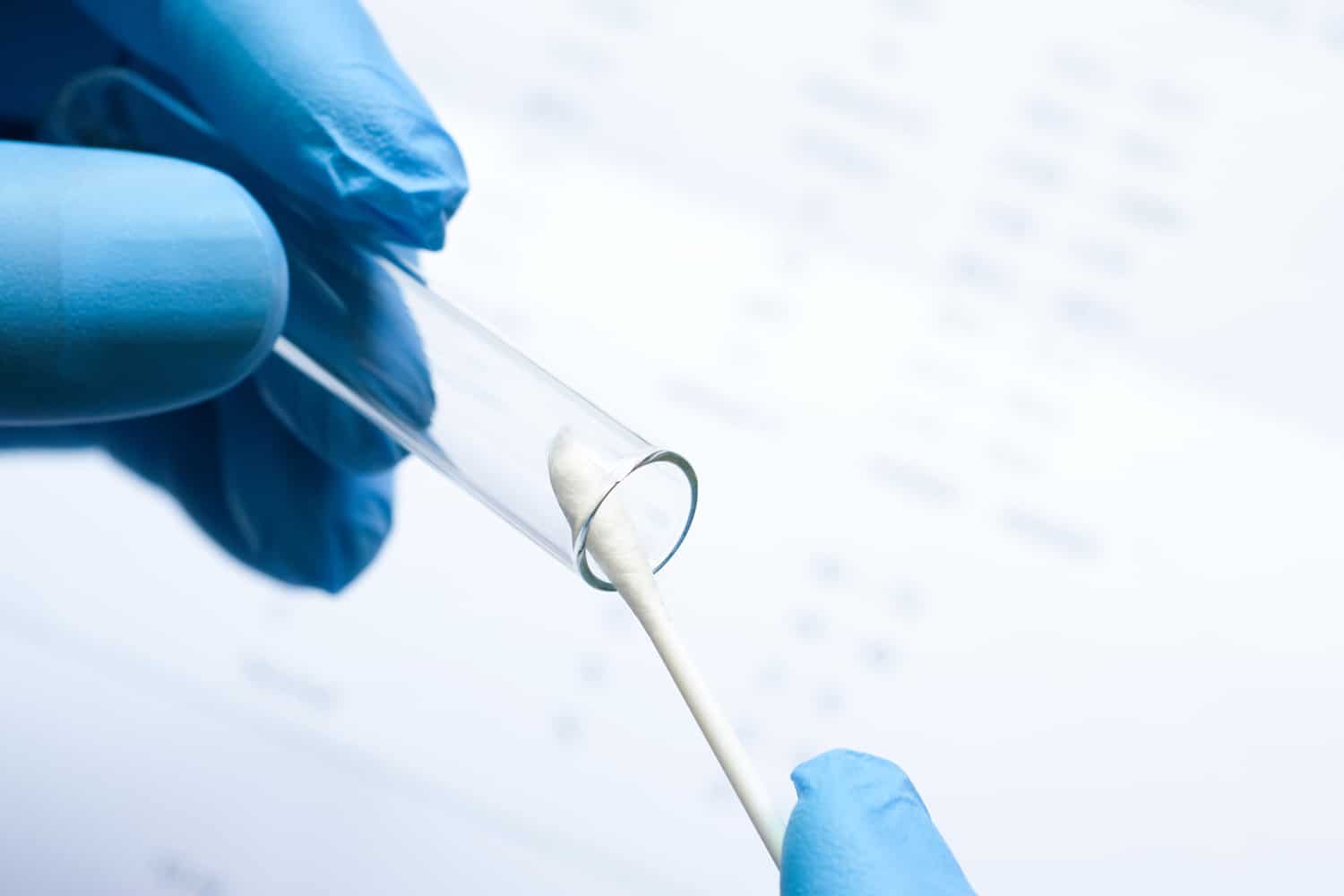 The significant reduction of the DNA testing backlog will see government intensifying its fight against gender based-violence (GBV), according to President Cyril Ramaphosa.

During the State of the Nation Address (Sona) on Thursday, Ramaphosa said the new pieces of legislation would “strengthened the criminal justice system”.

“[These laws will also] promote accountability across the state and supporting survivors. The implementation of this legislation will go a long way to ensuring that cases are successfully prosecuted, that survivors are protected and that there are more effective deterrents in place,” he said.

In addition, the President further confirmed that much progress has been made in clearing up the DNA backlog processing.

“We have made significant progress in reducing the backlog in DNA processing, reducing it from 210,000 exhibits in April 2021 to around 58,000 at present.

“However, the fight against gender-based violence will never be won unless, as a society, we mobilise all formations and all citizens behind a sustained programme of social action,” Ramaphosa continued.

Ramaphosa’s comments came a day after Public Protector, Busisiwe Mkhwebane launched an investigation into the handling of the DNA backlog within the National Forensic Science Laboratories (NFSL) of the South African Police Service (Saps).

The investigation follows a complaint lodged by civil rights organisation Action Society against Police Minister Bheki Cele, Ramphosa and others in October 2021.

Action Society asked the Public Protector to investigate “these parties for their alleged failure to deal with the backlog of DNA evidence in a sufficiently expeditious manner”.

“The absence of justice, with court cases being dragged out and postponed increases and prolongs trauma for survivors that have been subjected to these violent crimes and families of victims who are seeking closure.

“The public protector investigation will reaffirm that senior leadership in the Presidency and in the Ministry of Police, due to their negligence and apathy, has blood on their hands,” Action Society spokesperson Elanie van der Walt said in a statement on Wednesday.

Van der Walt further revealed that the organisation has approached the National Prosecuting Authority (NPA) to clarify the impact of the DNA backlog within the country’s courts.

“The current prosecution rate in rape cases is a miniscule 8% and a true reflection of the government’s failure to protect the women and children of South Africa. Court cases are being struck off the roll and perpetrators walk away scot-free due to the lack of forensic evidence,” she said.

READ MORE: Light at the end of DNA backlog tunnel

She continued to say: “We’ve requested the NPA to divulge exactly how many cases, especially cases that involve children or are GBVF related, have been struck off the roll due to the lack of DNA evidence.

“We need to understand the full impact the DNA backlog has on the justice system and address the short comings at all levels of government.

“Minister Cele and the President can’t say they are fighting GBVF when they are not taking the necessary action to sort out this miscarriage of justice.”