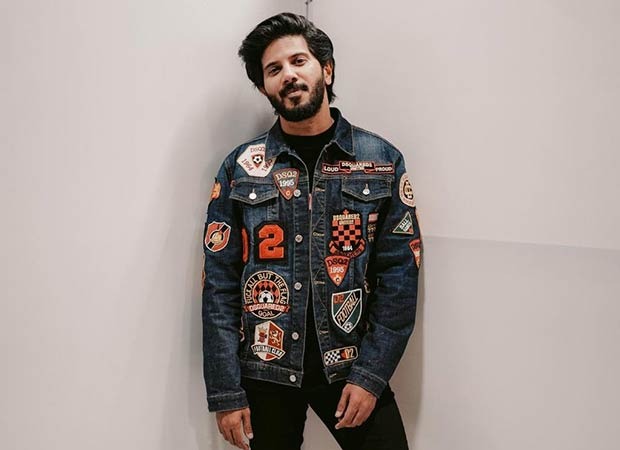 Dulquer Salmaan is all set to take his image as a romantic actor a notch higher with the love saga Sita Ramam. The film bringing together, the OK Kanmani actor with Mrunal Thakur, will see them fall in love amidst the backdrop of war. The period drama that spans from the 60s to the 80s is already gaining a lot of attention for its music and unique storyline with Rashmika Mandanna playing a different role too. During a recent press conference, he addressed on several topics whilst talking about the film. One amongst it was his plans for direction.

Dulquer Salmaan reveals he wants to direct a film; says, “It will be different from the imagination of the audience.”

With many of his contemporaries entering the world of direction along with acting, Dulquer Salmaan was asked about his direction plans. The actor said, “I am planning to do but now there is no time. If a film comes from my direction, it will be different from the imagination of the audience.”

Furthermore the actor also spoke about taking a break from romantic films adding that he would like to do more mature roles. “I think I should give them a break. I am getting older day by day. I have to do different mature roles. I prefer to make points that are fresh and original,” asserted the star.

On the other hand, the actor also spoke about his next Sita Ramam. Speaking about what inspired him to take up the film, he shared, “Sita Ramam is a really original story. Really classic film and very rare. No such story has come anywhere in the world. I liked the screenplay very much. It will be beyond our imagination. What we saw in the trailer is very less, you have to experience it on the big screen.”