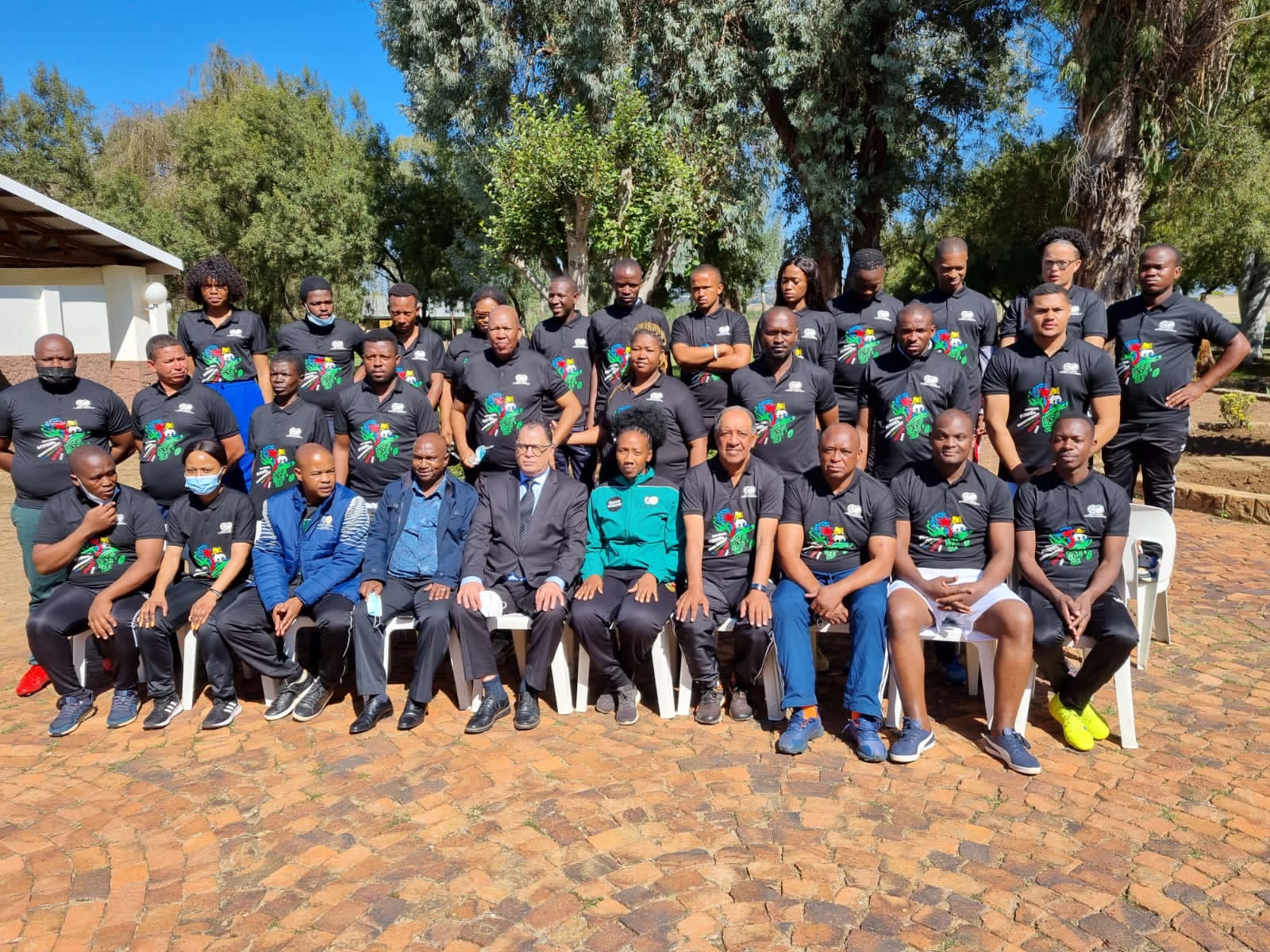 28 April 2022 – SAFA President Dr Danny Jordaan has appealed to upcoming coaches to eradicate age cheating on the continent if Africa is to become a global football force.

‘’Africa has won almost all of FIFA’s junior tournaments from u17, u20 and the Olympics on numerous occasions but have never reached the final of the Senior Men’s FIFA World Cup. This is because in most cases African
teams field over-aged players in these junior tournaments and when the same players finally graduate to the senior national team, they will already have passed their peak. This is a serious indictment on us as Africans,’’ said Dr Jordaan.

He said he observed the same trend during the Pan African Schools tournament held in Kinshasa in DRC recently where most countries fielded seemingly over-aged players.

Dr Jordaan appealed to the coaches drawn from the country’s 9 Provinces to fight this scourge of age cheating.

The SAFA President asked the attendees to keep on learning to become better coaches as the D License was the beginning of their coaching journey.

He said the future of a great football playing country was in schools and youth, hence this particular gathering was very important. Dr Jordaan said SAFA’s goal was to produce as many coaches as possible so that the
coach/player ratio becomes manageable.

‘’In the
developed world, especially in Europe, the coach/player ratio is 20 players per coach while on the continent (Africa)
it is mostly 200 player or more to one coach,’’ he added.

‘’In order to churn out as many coaches as possible, we need to have such regular coaching courses.’’

It is run by the SAFA Coaching Education headed by Frans Mogashoa and is being conducted by Keneilwe Mathibela assisted by Augusto Palacious.