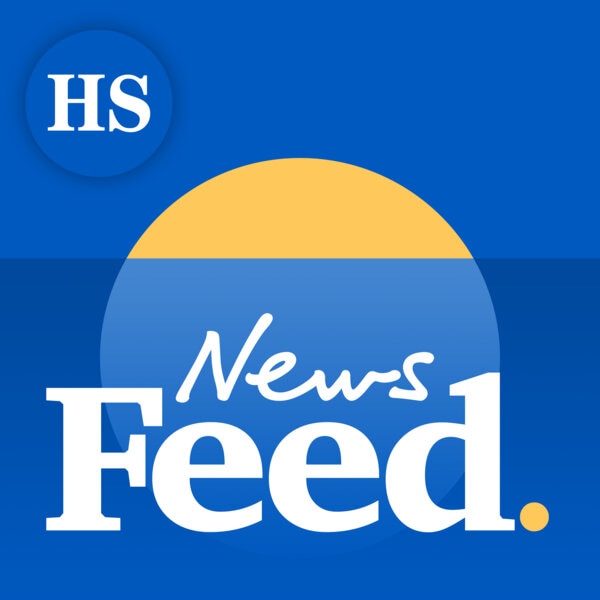 New detail has emerged from the state’s anti-corruption body’s probe into the allegations of dodgy land deals between politicians and developers.
The former principal of Melbourne Girls Grammar School is facing a $5.5 million dollar lawsuit in Canada over claims she failed to protect a young girl from severe bullying.
Financial experts are expecting to see bankruptcies and home repossessions rise in the next few months as people start to default on buy now, pay later loans taken out during covid and homeowners unable to make mortgage payments.
And in sport.. Newly installed North Melbourne coast Alastair Clarkson has revealed a mix of sentiment and circumstance convinced him to return home to Arden street.