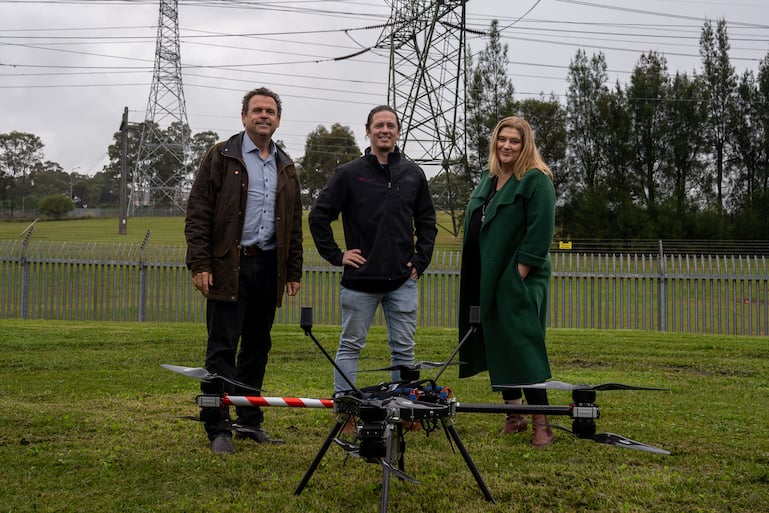 The deal will see EnergyLabs embrace international startups keen to expand into the Australian market, as well as giving local ventures access to offshore customers, capital, and resources in regions such as the USA, Southeast Asia, and India.

EnergyLab CEO Megan Fisher said NEX operates in 11 countries and will give startups in accelerator’s portfolio a global reach unparalleled in Australia and the Pacific.

“This collaboration will help us to create a systematic approach to supporting Australian entrepreneurs who want to explore and ultimately expand their startups internationally,” she said.

“We are also beyond proud to share with the global community the amazing startups that have played a role in building one of the most highly penetrated residential solar markets in the world.”

Over the last year, EnergyLab and NEX have piloted the concept with Infravision, which helps electric utilities accelerate power grid modernisation with drone enabled powerline upgrades and has its eyes on the US market. The startup was introduced to NEX during EnergyLab’s 2021 startup program. N

Co-founder Chris Cox said NEX introduced them to major investors and partners to support their entry into the North American market.

“We have benefited greatly from New Energy Nexus’ support, landing on an approved vendor list for a major North American utility and securing financial backing to help us enter the international market all based on our track record of success in Australia,” he said.

NEX CEO Danny Kennedy, who is a long-term collaborator with EnergyLab, said that while politicians “talked a lot about Australia being a clean energy superpower” startups are doing it.

“New Energy Nexus is going to help EnergyLab take them to the world. We can’t wait to watch the magic happen as all these entrepreneurs are set loose on the US, Southeast Asian and Indian markets,” he said.

“The levels of experience and creativity evident in Australian offerings can help these regions to accelerate the mass adoption of clean distributed energy, of which Australia is an under-recognised leader.”