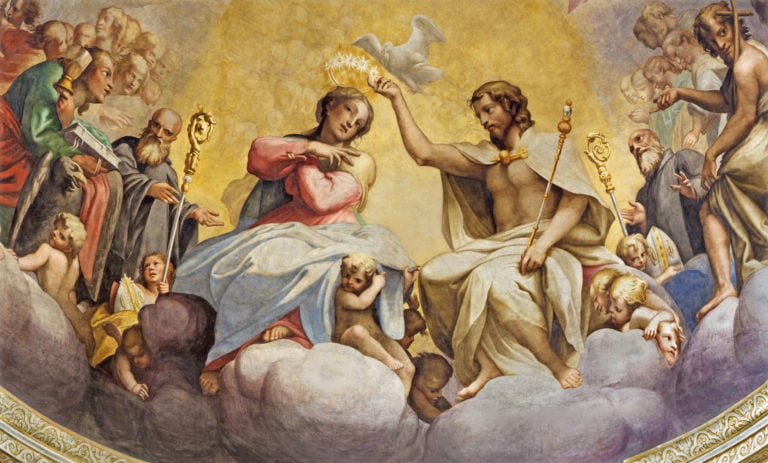 Entries for the annual Techboard Australian Angel Awards 2022 have opened.

Most active regional Angel group for angel groups based outside of a capital city, assessed by the highest number of confirmed Angel investments.

Angel investor of the year to be awarded to Angel investor who has made a significant contribution to the Australian Angel investment community as assessed by the judging panel – taking into account not just the investor’s investment activity, but also their impact on the angel investor community through education, support, promotion or other activities.

Best Angel exit of the year assessed to be the most financially successful exit of an Angel investment.

Most active Angel group assessed by the highest number of confirmed angel investments.

The awards are again organised by Techboard, Australia’s main source of startup and tech company data.

Last year Alice Anderson Fund chair and Scale Investors cofounder Susan Oliver was named Angel of the Year, in recognition of her contribution to Angel investment and overall impact on the Angel community.

Brisbane Angels were very well represented in last year’s awards, taking out three categories, Best Exit, Most Active Group and Most Active Individual with Richard Moore who made 14 individual investments.

Nominations are open until August 16. Entry details are here.