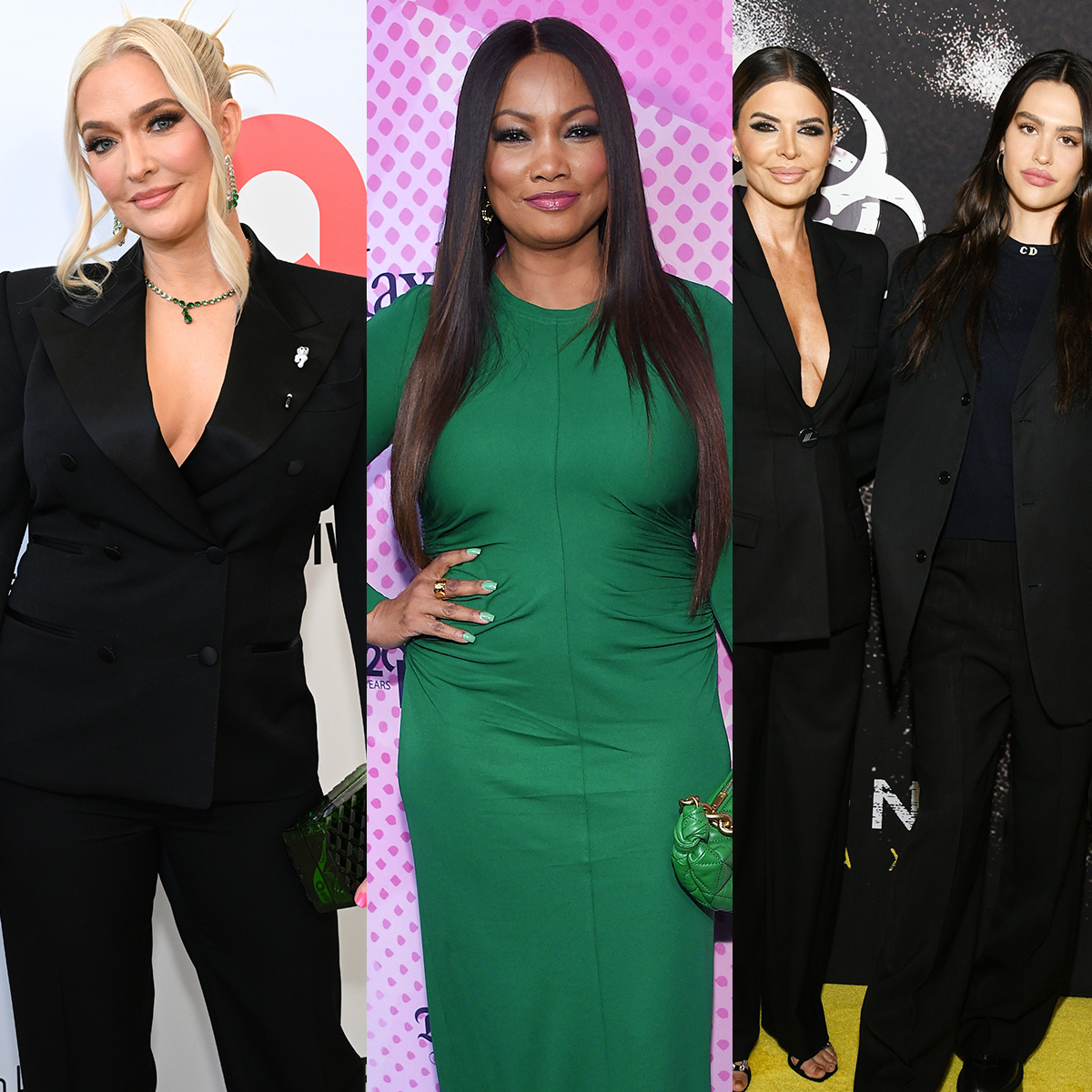 Erika Jayne is once again expressing her disdain for Garcelle Beauvais‘ new book.

During an April 13 Twitter Q&A, The Real Housewives of Beverly Hills star responded to several tweets about Garcelle, who recently released a memoir, Love Me as I Am.

One follower asked Erika whether Garcelle “trashed the whole cast [to] get publicity.” Erika’s response? “Just @lisarinna @KyleRichards and @AmeliaGHamlin a teenager.”

Erika seemed to be referencing chapter eight, “Reality Bites: Behind-the-Scenes Stories,” which centers on Garcelle’s RHOBH experiences. It does rehash a season 11 incident involving Lisa Rinna and daughter Amelia Hamlin, who is actually 20 and never mentioned by name.

Here’s what Garcelle, in part, actually wrote: “One dustup came when I simply asked Lisa Rinna, whom I have known for years, if she thought that dancing in her underwear on social media had an effect of her daughter’s struggles with food…It was a heartfelt mom-to-mom sort of question not meant to body-shame anyone. Well, clearly there was a nerve struck because it ended up with a very direct, very public ‘F–k off’ a few days later from her daughter. I would have respected Lisa delivering that message more.”