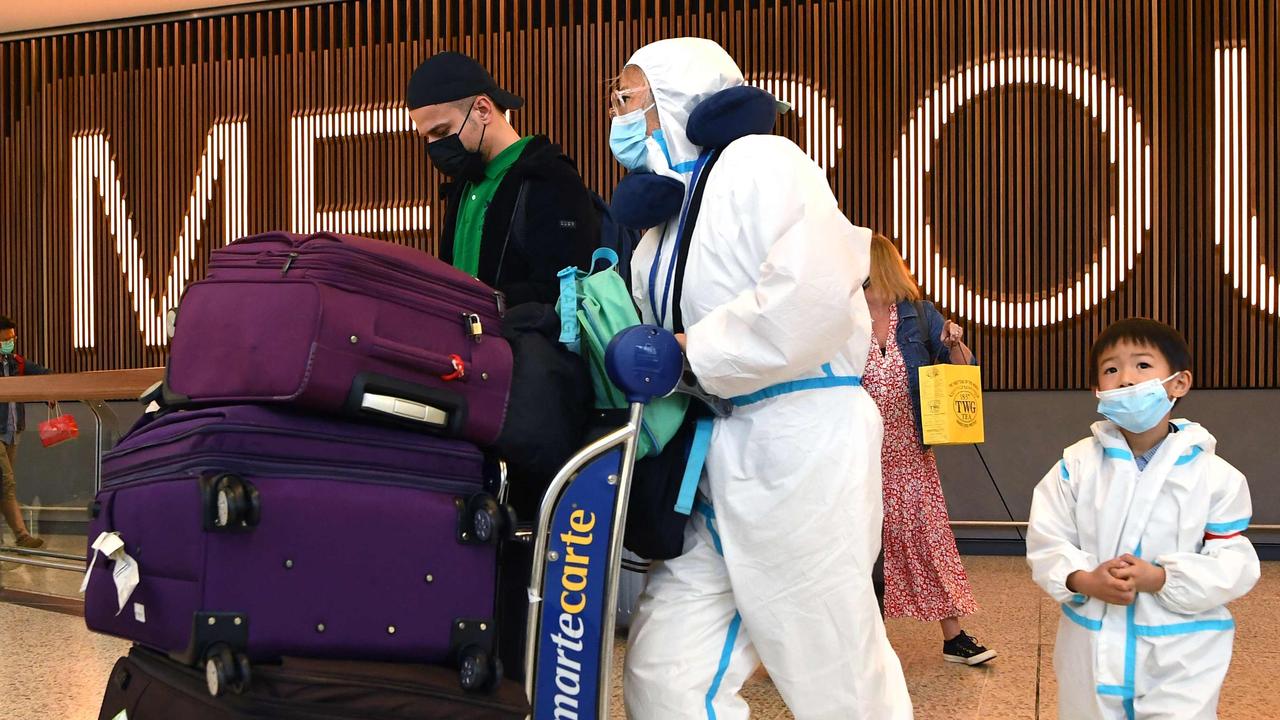 Australia has been dealt another major blow as the current Omicron crisis continues to explode.

After aggressively pursuing what was essentially a Covid zero strategy for most of the pandemic via closed borders, lockdowns and other harsh restrictions, Australia now has one of the world’s highest per-capita rates of new daily infections after moving to “open up” last month.

Tuesday marked our deadliest day of the pandemic so far, with 77 fatalities across the nation, including 36 in NSW, 22 in Victoria and 16 in Queensland.

As cases continue to skyrocket, the European Council of the European Union has announced a strict new rule change, effectively barring unvaccinated Australian travellers from the continent.

After deeming Australia to be a “Covid danger zone”, it was removed from a “safe list” of countries, along with Canada and Argentina, which would have allowed freer travel to the EU.

The decision was made after an agreement was reached by the European Union’s 27 member states, meaning the unjabbed would be banned from non-essential travel to Europe.

However, the EU has moved to “gradually lift the travel restrictions at the external borders” for residents from a string of other nations, including Bahrain, Chile, Colombia, Indonesia, Kuwait, New Zealand, Peru, Qatar, Rwanda, Saudi Arabia, South Korea, the United Arab Emirates, Uruguay and China, subject to “confirmation of reciprocity”.

It stated that travel restrictions should also be gradually lifted for the special administrative regions of China, such as Hong Kong and Macao.

The ruling was based on nations’ “epidemiological situation and overall response to Covid-19, as well as the reliability of the available information and data sources”.

However, the ruling is a temporary measure, and the EU will revise the list every fortnight.

Fully vaccinated Australians are still able to enter the EU, provided they have received jabs approved by the European Medicines Agency (EMA).

EU citizens and their relatives travelling to Europe from Australia, Canada and Argentina will also still be accepted, with health care and transport workers also exempt.

No new restrictions despite deaths

“Often over the last two years, we can get focused on reporting the numbers but we should not forget, behind every one of those numbers is a loved one who passed away, or somebody who is in hospital ICU and going through a very difficult time,” he told the media.

However, he also insisted new restrictions would not be announced despite soaring infections.

“We believe the settings we have in place are appropriate,” he said.

“While the health system is under pressure, we are currently tracking better than the best case scenario.

“That is encouraging, reassuring and pleasing.”

“I really want the community to have a sense of urgency in going and getting boosted,” she said on Tuesday.

“Having said that, we’re still trying to slow the transmission in the community because we want to give time for people to get those boosters.”

On Monday, Dr Chant warned the death toll would continue to rise.

“Given the broader community transmission of Covid, I would like to flag that the number of deaths [is] likely to be high over coming days,” she said on Monday.

“But the key message is those boosters will improve the protection.”