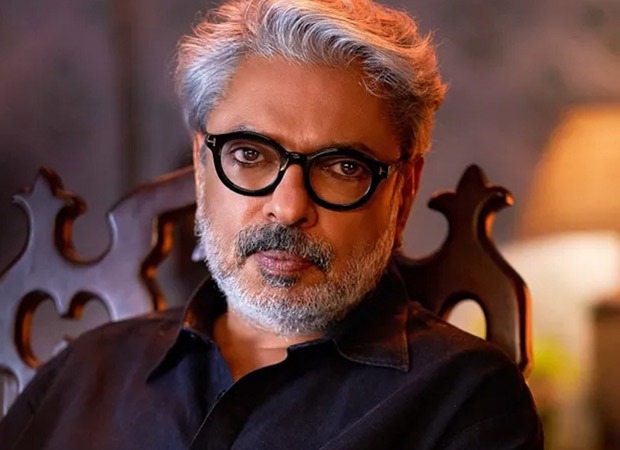 Filmmaker Sanjay Leela Bhansali is currently basking in the success of his recently released film Gangubai Kathiawadi starring Alia Bhatt in the lead role. Now, that SLB has wrapped working Gangubai Kathiawadi, reports state that he has immersed himself in Heeramandi. Since its announcement, Sanjay Leela Bhansali’s Heeramandi has been one of the most talked-about ventures.

The show will explore stories of courtesans and the hidden cultural reality of Heeramandi, a dazzling district, during pre-independent India. It’s a series about love, betrayal, succession, and politics in the kothas which promises Sanjay Leela Bhansali’s trademark larger-than-life sets, multi-faceted characters, and soulful composition.

Recently, SLB got into an exclusive interview with Bollywood Hungama and talked about the challenges he will be facing for Heera Mandi.

The filmmaker said, “I have not thought of any challenges that I’ll come through. Challenges are there in any filmmaking whether you do it for the web or the OTT platform or for the big screen. The challenges remain the same according to me. How is it going to be different for me? Yes, because it is a long nine-hour series that we are going to make. I’m excited but I really don’t want to talk much about it. It’s going to be a really big canvas again put on to the OTT platform and that’s why Netflix and we have collaborated. It’s again a very very difficult one to make it.”

He added, “Once again, I’ve taken the challenge and I hope it turns out the way I want it to. Of course, I’ll make sure that it turns out the way I want. But, yeah I’m looking forward to it because it’s nice to go into the OTT space also because it’s a new thing where people access your work and cinema is going to be watched. It is the future of filmmaking also to a great extent, so it’ll be nice. But I’ll never leave the big screen. I hope it always remains as important as to all the filmmakers.

ALSO READ:EXCLUSIVE: Sanjay Leela Bhansali on working with Salman Khan after Inshallah got shelved- “The ball is in his court for him to decide if he wants to work with me”