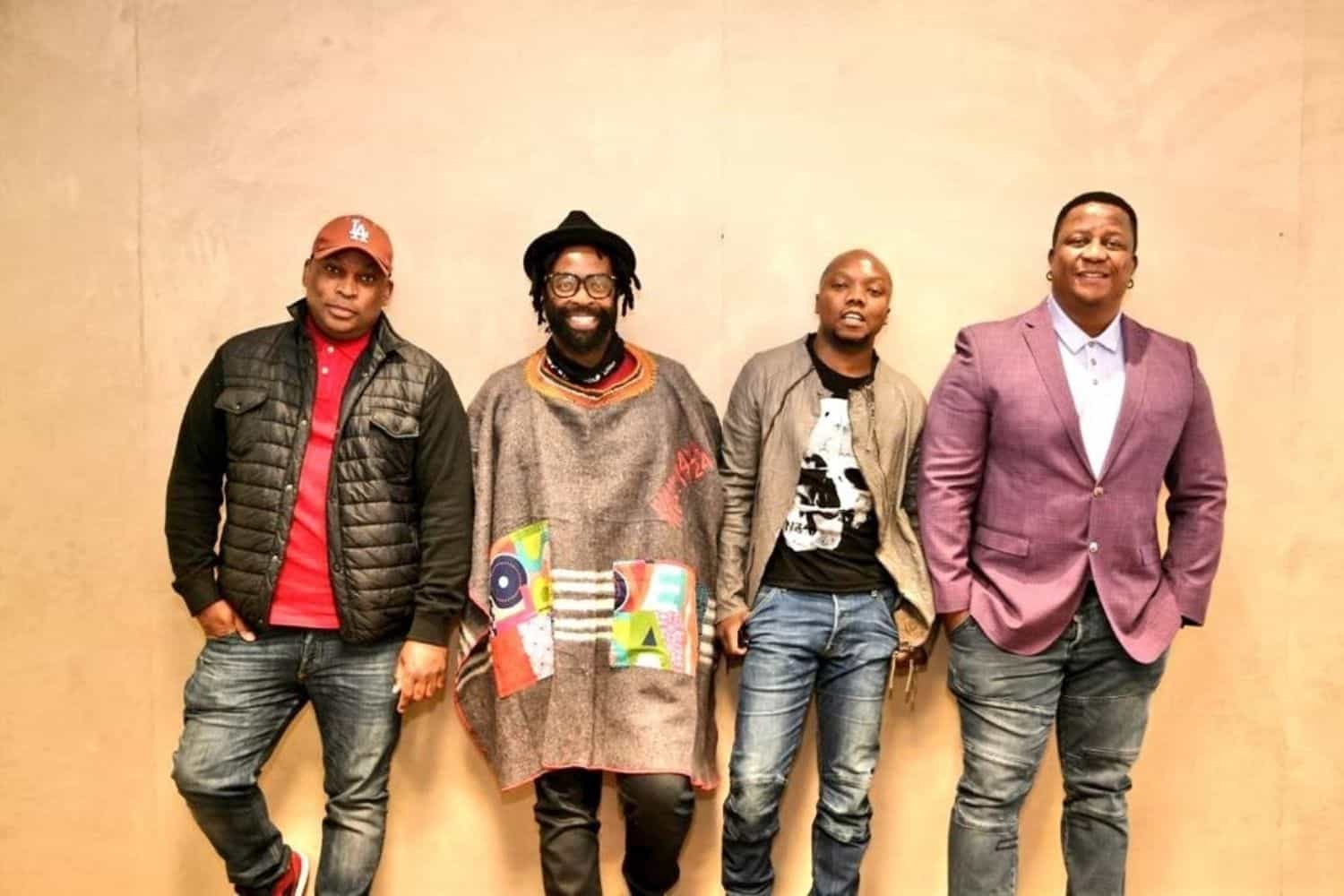 Context is everything. After all, it is only with context that we can know whether or not Fikile Mbalula really did travel to Ukraine of if he was just joking. It is also the only way we would be able to know if Tbo Touch, DJ Sbu, Robert Maraw and DJ Fresh were serious about kicking off their own “Fired FM” radio station.

Without this context, many were convinced that “Fired FM” was really going to happen and in the wake of reports that Tbo Touch may be headed back to Metro FM, they have been left wondering whether or not they will get a radio station featuring a line up filled with some of the most controversial personalities in South African radio history.

Earlier today, Sunday World reported that the SABC “broke the bank” to get former Metro FM DJ Tbo Touch (Thabo Molefe) back on the air.

According to the publication, he will be back on the air from next month and will cost the SABC radio station about half a million Rand a month with his estimated R480,000 salary.

The move has reportedly been over a year in the making due to how Tbo Touch understandably feels about the station after his less than gracious axing over five years ago.

Tbo Touch is expected to be announced as the station’s new drive time host as the Metro FM lineup gets a shake up as part of the annual March Madness reshuffle period in South African radio.

Upon seeing Sunday World share the news on Twitter, Metro FM listeners flooded the publication’s replies with their thoughts on the move and Metro FM’s lineup.

“If I was their program’s manager I’d also bring back Robert, Fresh and Bonang,” said @Bongmusa__.

“While touch is good at his work, Metro needs new management because they are playing with people’s feelings,” replied @MavalelaTimothy.

While the majority of the audience was happy to hear the news, there were those like @berry26971 who would have preferred “fresh talent.”

“[It’s] time to give new incoming to the radio. This recycling doesn’t favor those who are waiting for this kind of opportunities.”