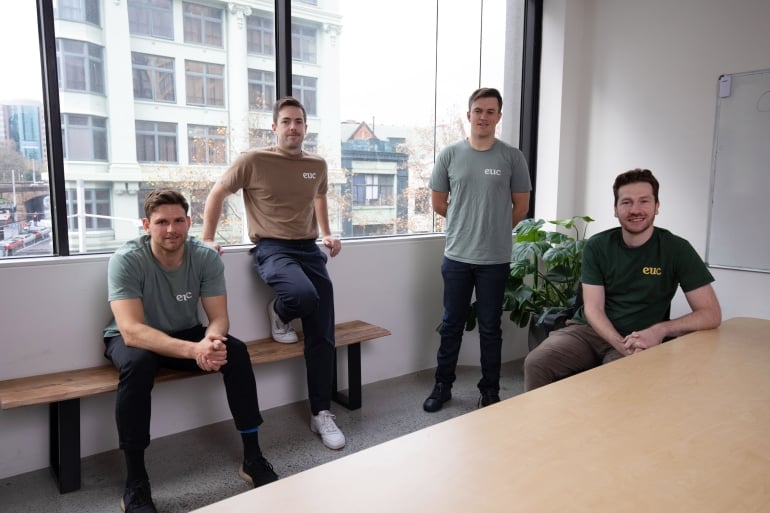 Four Australian tech scaleups: Finder, Secure Code Warrior, Omniscient and Eucalyptus, have been named among the Leading 100 ‘Emerging Giants’ in Asia Pacific in a new report from KPMG and HSBC.

The Emerging Giants in Asia Pacific report examined new economy businesses across the APAC region with strong potential to impact the global business landscape over the next decade.

They looked at 6,472 technology-focused startups with valuations of up to US$500 million across 12 markets, with ten leading Emerging Giant companies identified in each market. The report also names 100 Leading Emerging Giants within the overall Asia Pacific region.

China dominated the emerging giants with two-thirds (66 companies) in the top 100, followed by India (16) and Japan (5) with Australia in fourth place with the four ventures mentioned above, ahead of Singapore and South Korea with three companies each.

Beyond the traditional sectors associated with new economy businesses such as FinTech or software-as-a-service, where Australia has performed strongly in previous years, the report identified around 120 technology-related industry subsectors among these businesses, with blockchain, smart city, and sustainability and ESG verticals being most prominent.

Additionally, six out of the 12 markets studied had average valuations of US$300 million or more among their leading Emerging Giants.

“Emerging Giants will likely play a key role in developing the technologies that can reduce carbon emissions and promote more responsible stewardship of the environment,” he said.

“Asia will be a crucial battleground in the fight for a more sustainable future.”

Other key findings of the report include:

“They are courageous about who they choose to partner with, which markets they are targeting, how they shape their business models, transforming company culture and mission statements,” he said.

“Perhaps most importantly, they are transforming and pioneering the technology landscape over the coming years, in addition to thinking about what is useful to their customers now.

The report also features interviews with startup founders and executives offering insights into the challenges and opportunities they face in the region.

The Emerging Giants in Asia Pacific report is available here.