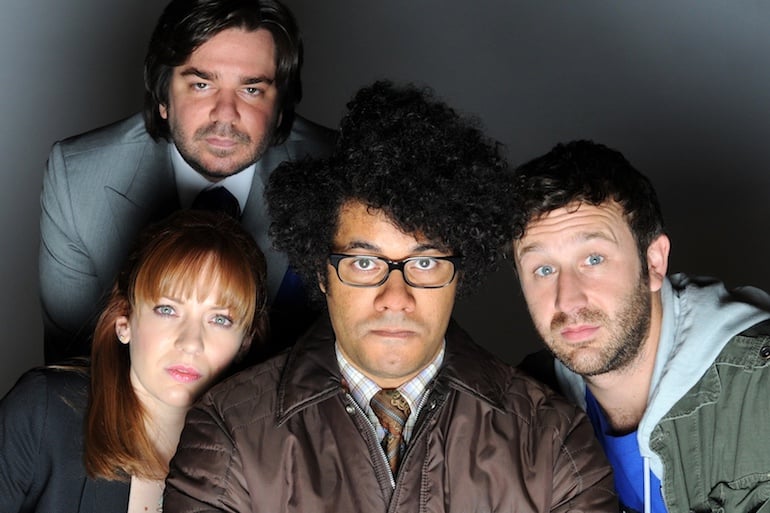 Australian businesses continue struggling to find staff, including IT professionals, as the ongoing labour shortage worsens.

Almost one third (31% of employers the Australian Bureau of Statistics (ABS) surveyed said they couldn’t find suitable candidates for jobs.

Tom Joseph, Head of Industry Statistics at the ABS, said businesses weren’t getting many applicants for open job roles – and many of those who do apply don’t have the requisite skills.

“This corresponds with the strengthening jobs market and current low unemployment rate,” he said.

“Other in demand jobs included engineering trades and ICT professionals.”

To accommodate for hiring challenges, just under half (49%) of medium and large businesses said they would increase salaries in the first quarter of the next financial year, compared to only 29% of small businesses.

Only 23% of businesses said they would focus on re-training or upskilling staff.

Adding to the woes of would-be employers are long visa processing times which have blown out to as long as 15 months for certain skilled visa streams.

In the minutes of its June meeting, the Reserve Bank of Australia (RBA) warned that difficulty accessing staff was putting upward pressure on inflation.

“Firms had become more willing to pass on cost increases to consumers and, in a tight labour market, employees were demanding higher wages as compensations for high living costs,” the RBA said.

“In such an environment, there is a heightened risk of persistently high inflation, especially if expectations of higher inflation become entrenched.”

On top of that, 65% of Australian tech employees said they felt emboldened to ask for a pay rise this year.

More businesses are expecting a rise in operating costs this month than during the early stages of the pandemic in 2020, according to the ABS.