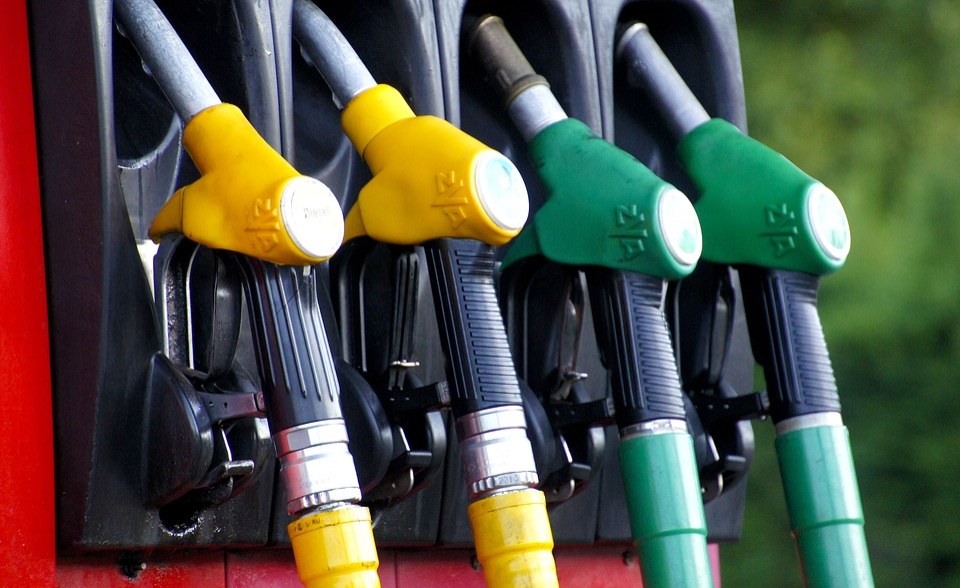 Banjul, The Gambia — Following hours of meetings and intense negotiations with Oil Marketing Companies (OMCs) today, The Gambia Government is pleased to announce that filling stations across the country have resumed selling fuel with immediate effect. Prices of petrol and diesel remain unchanged.

The Gambia Government under President Adama Barrow will continue to preside over this crucial sector of our economy with right policies and actions including regular consultations with stakeholders.

Significantly, the Barrow Government has from January 2022 to date provided at least, 1.3 billion Dalasis in fuel subsidies to help stabilise the prices. The impact of Government negotiations with OMCs is estimated to be some 18 million Dalasis additional subsidy.

Ever since the stoppage at the pumps yesterday, the Barrow Government has been tirelessly working towards the timely resolution of this unfortunate situation affecting the lives and livelihoods of Gambians.