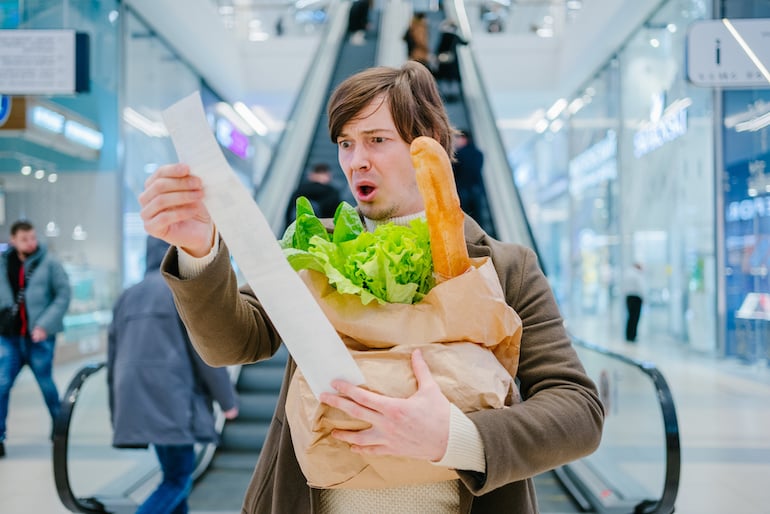 Giant Leap is Australia’s first impact venture fund, and they use this newsletter to surface the ideas and businesses that intrigue and inspire them and broaden their own thinking on impact business.

Here’s what they have to say this week:

Tasting climate change. For most people, climate change will hit your plate first, as you’ve probably noticed from the $12 heads of lettuce caused by increasingly volatile weather events (so long, BLT).

While many are understandably averse to the “so big it might be sentient” GMO broccoli, journalist Amanda Little makes a compelling case that 1) it’s not so scary, and 2) we’re going to have to embrace it.

But we’ll need to combine it with a bit of that scientific food voodoo (foodoo?), which has already enabled us to make more with less in order to adapt to an already more volatile environment.

Dr. Bezos will see you now. In the biggest move to date from big tech into healthcare, Amazon bought One Medical, a membership based primary care provider, for US$3.9b.

Clearly the big A is salivating over the enormity of the $1.5 trillion (with a T) wellness market, as they’ve been building a portfolio of pharmacy and telehealth services in the Amazon Care division.

But it’s left us scratching our heads how a business that made its fortune mining unregulated consumer data and logistics will add value being your local doctor, where data is highly regulated.

Megatrends to (mega)watch. CSIRO released its megatrends report extending the binoculars to 2042.

Amongst well-trodden narratives of a more digital, autonomous world where we’ll have to do more with less, we’re loving that more “human” (i.e. diverse and transparent) decisions got elevated to megatrend status and sadly unsurprised that adaptation to a changing climate made the list.

The price tag for avoiding a climate apocalypse… could be lower than you may think, according to Historian Yuval Noah Harari.

His number crunching suggests an investment as low as 2% of the world’s GDP would be enough to avoid catastrophic climate change (For the record that’s currently around $1.68 trillion). As John Treadgold of OnImpact points out, we have the capital, it just comes down to priorities.

Recognition for indigenous environmental practices. Regulators are now paying homage to the ways in which indigenous Australians managed the environment. As Grist points out, this was loud and clear in the latest State of The Environment report, which painted a grim picture on Australia’s existing environmental management policies.

Fibre to the brain. A brain-computer interface startup in the US has received its first patent, paving the way for future innovations in neuropathic links to devices. Founded in 2016, Synchron has created technology that allows a connection with the brain without cutting through the skull or damaging tissue. The company has already inserted the link into four patients in Australia, and is now aiming to further its development in the US.

What’s being a B-Corp worth? In attempting to quantify the impact of how consumers view B-Corp certification, wherefrom found that B-Corp companies on its platform receive 3x the amount of sales than their counterparts. B-Corps also generally rank higher on wherefrom’s own

Save now, buy later. Up Bank launched a BNPL rival called Maybuy that aims to help people save money so they can buy the things they can actually afford (and avoid getting into debt with BNPLs from impulse purchases they might later regret).

A spoonful of funding helps the medicine get made. National biotechnology incubator CUREator announced its first cohort of 23 companies, creating drugs that tackle diabetes, cardiovascular disease and cancer among other diseases.

A raise for clean real estate… Climate proptech fund Fifth Wall has doubled down on its mission to decarbonise real estate, raising a fresh $500 million. This is exciting news for a hugely carbon intensive sector that is dramatically underserved.

And finally, a poo-dunnit… All brides Helen Mclaughlin and Karen Whitehouse want to know is who was audacious enough to loosen their bowels on their special day. And they will do anything to find out including polygraphs, guest integrations and bringing in forensic experts.