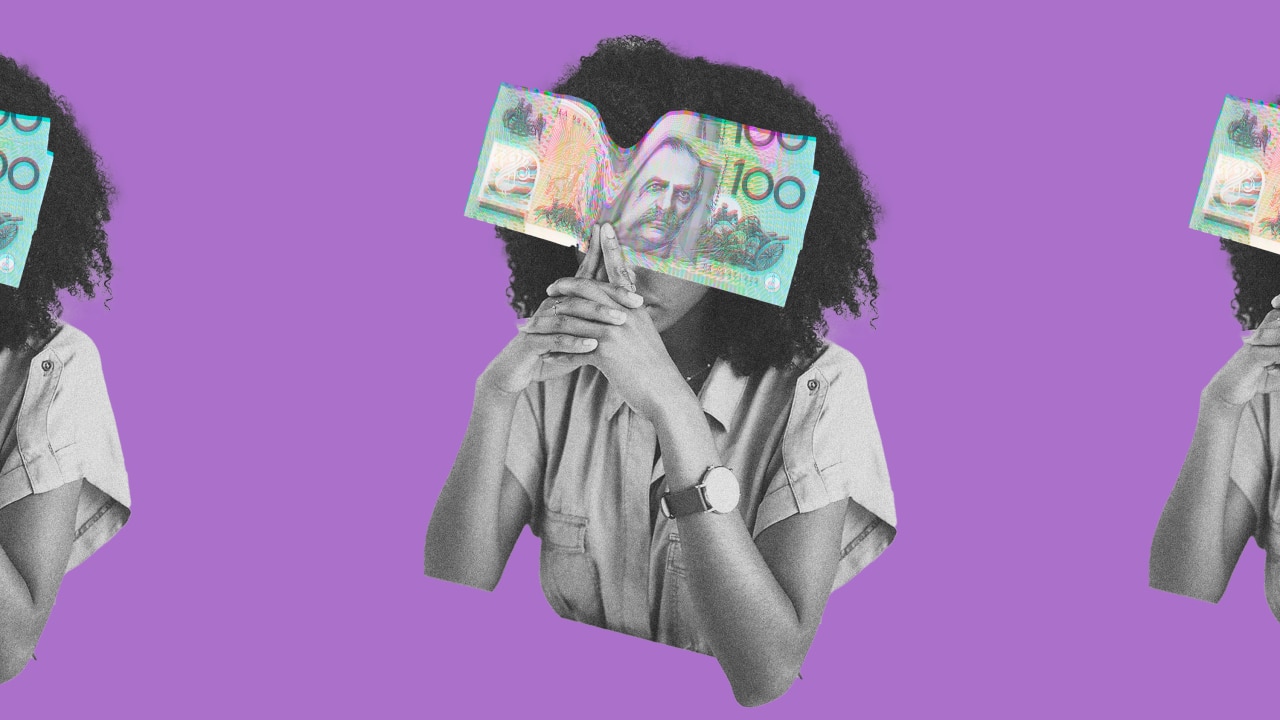 Bulk billing is broken as surgeries are forced to charge gap fees to avoid going broke.

A large proportion of general practices that had offered bulk-billing have begun writing to patients to advise they can no longer continue such consultations.

The crisis has prompted seven of the largest corporate medical centre operators in the country to form a new alliance in an attempt to address the decline of general practice, which federal Health Minister Mark Butler has described as a “terrifying trend”.

The Primary Care Business Council, made up of the nation’s biggest medical centre operators, run 500 general practices and employ 5000 doctors and 2850 nurses.

PCBC director Peter Stratmann said across the group of operators, there had been a 5-6 per cent decline in GP consulting hours in the past two years, despite growing patient demand, a rapid increase in wait times, and a steep decline in after-hours service and bulk-billing rates.

The MBS rebate for a standard consultation is $39.75, which doctors describe as a pittance.

The crisis has been triggered by a decline in GP numbers driven by fewer Australian medical graduates choosing general practice, a drop in overseas-trained doctors gaining entry to the country, declining revenues because of low Medicare rebates that have been frozen for most of the past nine years, and higher operating costs. Surgeries have been under pressure for several years but Dr Stratmann said the trend was ­rapidly accelerating and “bringing the sector to the brink of ­collapse”.

“We’ve seen practices having to close and increasingly in the last number of weeks we’ve seen practices impose private billing fees, because otherwise they won’t make it,” Dr Stratmann said. “They just can’t make ends meet without imposing some private fees. It’s fair to say that the bulk billing process is financially not viable.”

Medical groups say although many practices have employed a mixed billing model for some years, most practices around the country have routinely bulk-billed pensioners. That is changing as some practices began writing to patients to advise everyone would need to pay fees.

“I’ve seen that happen daily over the last two or three weeks,” Dr Stratmann said. “It leaves pensioners in a terrible position.”

He said many older people would end up flooding the hospital system for non-urgent care at far greater cost to the taxpayer.

The financial pressures on GP surgeries were also leaving people in the regions, who already experienced less access to doctors, without local healthcare.

Australian Society of General Practice president Chris Irwin said he estimated as many as 60 per cent of practices that currently bulk-billed patients were preparing to introduce fees.

“It’s all anyone is talking about in general practice,” Dr Irwin said. “It’s extremely hard for GPs because they just want to serve the community and … protect the most vulnerable. But we’re just getting to the point that if something doesn’t change, there literally won’t be general practice in 10 years.”

Medicare statistics show that the proportion of GP consultations in 2021 that were bulk-billed was high at 88.7 per cent. All telehealth and vaccination consultations throughout Covid were bulk-billed, bolstering the numbers. The number of patients who are entirely bulk billed by their doctor is significantly lower at around 67 per cent.

The Medicare rebate for many general medical services items increased by 1.6 per cent in August but the rebate has been frozen for six of the past nine years even as practice costs and medical inflation has increased markedly.

Mr Butler said it had never been harder or more expensive to see a doctor than it was today after years of Medicare freezes.

“The Albanese government is committed to investing in general practice and strengthening Medicare with almost $1bn of investment,” he said.

“Our Strengthening Medicare Taskforce will identify the best ways to boost affordability, improve access, and deliver better support for patients with ongoing and chronic illness, backed by the $750m Strengthening Medicare Fund. We are also investing $146m to attract and retain more health workers to rural and regional Australia.”