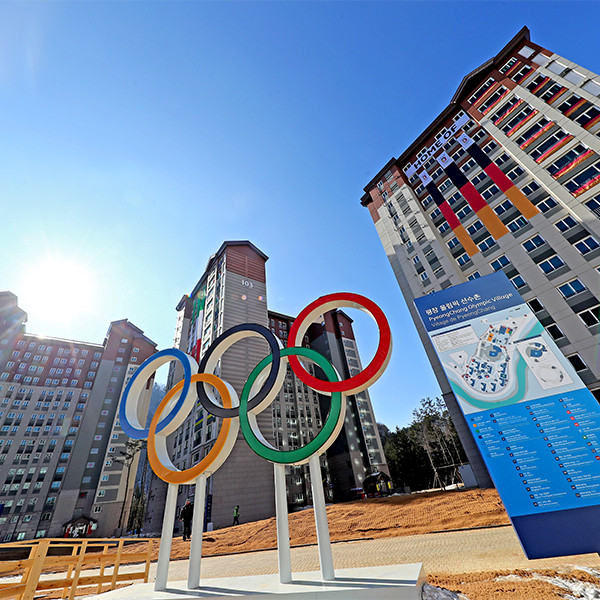 It was kind of a kid-in-a-candy-shop feel, admitted American javelin thrower Breaux Greer.

During his daily walks to practice fields, “the girls are in skimpy panties and bras, the dudes in underwear, so you see what everybody is working with from the jump,” he observed to ESPN. “Even if their face is a 7, their body is a 20.”

So while the shaggy-haired blonde placed no higher than 12th in his three consecutive Olympics experiences, he certainly scored in Sydney, estimating he made the company of some three women a day—including a hurdler and an accomplished pole vaulter—all of whom appeared to be aiming to, as he put it, “complete the Olympics training puzzle.”

Though many athletes wait until after their events to take part in extracurriculars, “others have hookups between practices because they say sex actually helps them reach for the gold,” a source at the 2016 games told E! News. And Greer was definitely in that camp. “I was a happy man going into competition,” he told ESPN. “If you find somebody you like and who likes you, your world’s complete for a second, and you compete well.”