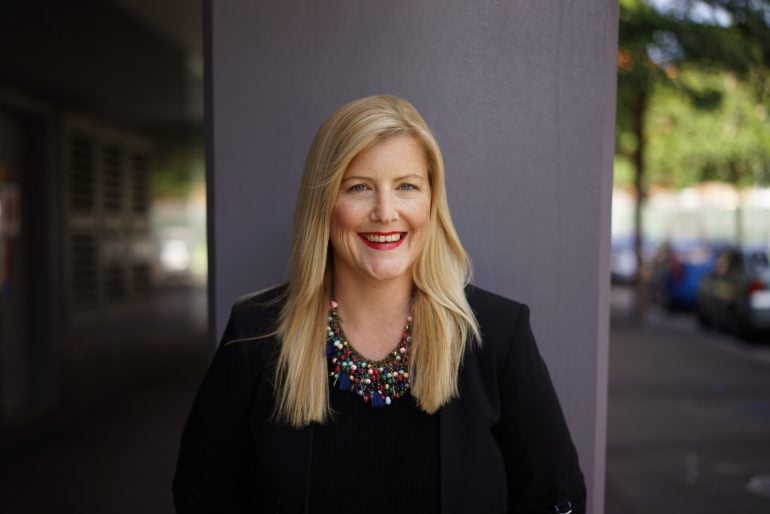 Not since the first moon landing in 1969 has there been so much science and technology talk around the dinner table.

This has been driven by, and also drives, scientific and technology debates previously hidden in peer-reviewed journals now playing out on social media and in the news, in real time.

But the new pervasiveness of this debate – and its growing participation by lay people – increases the responsibility of the scientific community to help guide this conversation productively, by adhering to the following principles.

Bring people on a journey

Science and tech communications must involve more than just cold hard data if the community hopes to engage the capital markets and broader society. It must also capture hearts and minds.

A great example of this is Sir David Attenborough’s awe-inspiring documentaries that are just as respected by scientists, investors, entertainers, activists, and politicians as they are by everyday viewers.

In fact, so many Chinese viewers downloaded Attenborough’s Blue Planet II that it temporarily slowed down the nation’s internet, in a country lacking any real environmental movement or campaigners!

This demonstrates the ability of beautiful storytelling to bring on board “unbelievers” in a powerful way.

Beware of feeding or creating disbelief

There are two equal and opposing ways that can help to feed disbelief.

On the one hand, scientists and technologists are trained to be highly sceptical of their own work. Being overly bearish about the prospects of success, or focussing too much on the limitations of research, is not appropriate for a broader public unaccustomed to this level of academic scrutiny.

But on the other hand, entrepreneurs tend towards bullish optimism by nature and out of habit due to a need to impress investors and others. Speculative or hyperbolic language can cause an unhelpful knee-jerk eye roll response in many listeners.

Neither of these approaches is likely to win over a layperson. Instead, a realistic middle ground must be found.

People are scared. The planet is hurting and people are dying. But, equally, jobs are also being lost and ‘change’ could mean disadvantage to some, who are resisting it.

Debate and education must always involve two-way communication that includes listening and community engagement, and addresses more than just the first item on a triage list.

As an example, the climate change debate must focus on the future of the planet, but it must also address labour uncertainty due to inevitabilities such as energy transition.

We must also stress that the scientific method is a dynamic process involving the scientific community pooling resources and knowledge to reach increasingly better outcomes.

The public must be better educated on the fact that reaching a new, and superior, conclusion does not mean we should lose faith in the process.

Each new finding or deep technology is science in action, not science failing.

Speak to the changemakers of the future

We are seeing a growing number of younger people speaking out on the big issues, like climate change and ethical food production. These hearts and minds must be met where they are now.

As an example, a campaign for continued agreement to protect the ozone layer by banning aerosols with CFCs includes an animated film specifically targeting adolescents likely to drive social change in the future. School children around the world have marched for climate action and are some of the planet’s most vocal advocates.

Because in the end, if we wish to bring complex technologies to market and tackle the world’s most pressing problems, we must convince the media to believe us, the average person to trust us, and investors to write big checks.=

Our planet, economies, societies, and human lives depend on it.