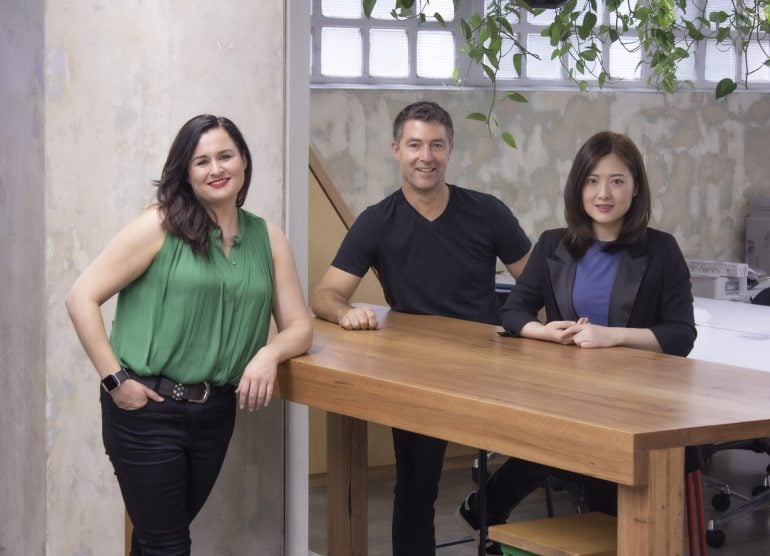 Investors in HR Reejig have doubled down on the skills analysis startup just four months after last October’s $6 million series A, tipping in another $15 million to take the total raise to $21 million.

October’s round was led by Kim Jackson’s Skip Capital, with participation from Airtree Ventures; Culture Amp’s Didier Elzinga and his opera singer wife, Greta Bradman; as well as existing backer Right Click Capital. Most of those initial backers have now nearly tripled their investment.

The business previously raised a $2.2 million seed round in 2020.

Reejig is a workforce intelligence platform that gives companies an understanding of people’s skills, potential, passions and experiences to create “a powerful central nervous system” for talent decisions.

Founded in 2019 by CEO Siobhan Savage, CTO Mike Reed and data scientist Dr Shujia Zhang with the mission of “zero wasted potential” in the workforce by tackling some of the biggest HR challenges around hiring, retaining and reskilling staff.

With more than 400 million career paths mapped, Reejig offers total visibility over all the skills a person has – from their current competence level, to predicting skill adjacencies and where their skills gaps lie. Its client list includes AWS, KPMG, John Holland, Woolworths and Transport for NSW

Since last October’s raise, the company has opened an office in the Silicon Valley and is building a team for the US market.

CEO and co-founder Siobhan Savage said the company using its own platform to drive the hunt for top tech, product and marketing talent.

“It’s clear that the world has been waiting for a longer-term solution to allow organisations to create engaged and agile workforces, and importantly a way to support their people in building meaningful careers,” she said.

“I’ve been so fortunate to work with leaders all over the world to help them navigate ‘The Great Reejig’, and this is just the beginning.

“We’re incredibly thankful to share this business journey with our funding partners who also truly believe in our zero wasted potential mission and creating a better world of work. Our team is experiencing hyper-growth and we’re so excited for the next chapter.”

Skip Capital’s Kim Jackson said they were excited to double down on the venture as it ramps up international expansion.

“Reejig has seen exceptional growth over the last 6 months, making it one of the fastest growing companies in Australia today,” she said.

“They’ve hit on a clear market need in workforce management and combined with what we believe is the best product in market, are rapidly signing up new customers. The company is seeing a lot of demand in the US and is beating out global competitors.”