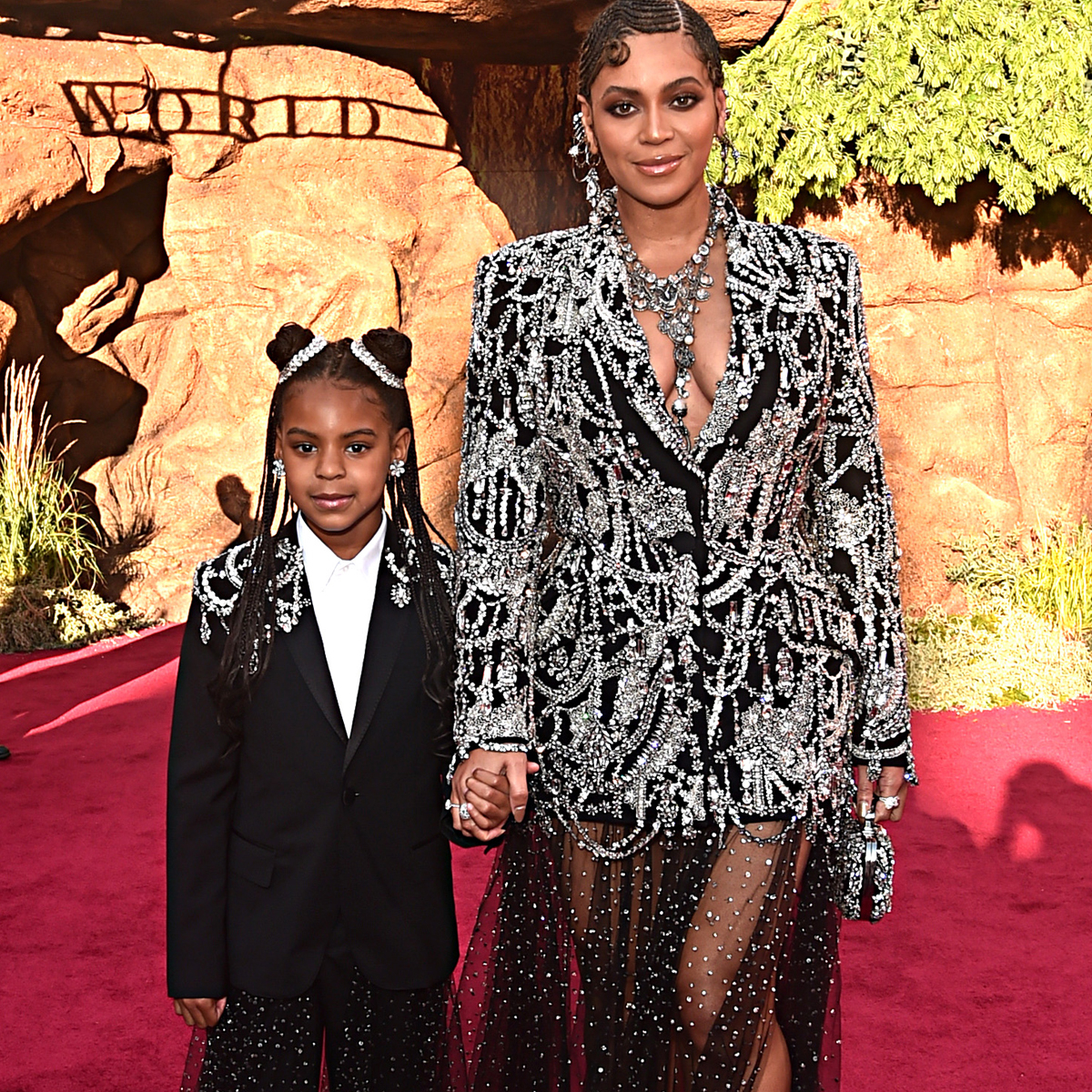 Because having reached nearly every achievement a person can capture, Beyoncé has begun to focus on her legacy, the roads she can create for her kids and others like them. “Success looks different to me now. Having miscarriages taught me that I had to mother myself before I could be a mother to someone else,” she mused to Elle. “Then I had Blue, and the quest for my purpose became so much deeper. I died and was reborn in my relationship, and the quest for self became even stronger.”

So she approaches each new challenge with this in mind, turning her headlining gig at 2018’s Coachella, for example, into an unabashed celebration of African American culture.

“As a black woman, I used to feel like the world wanted me to stay in my little box and black women often feel underestimated. I wanted us to be proud of not only the show, but the process, proud of the struggle, thankful for the beauty that comes with a painful history and rejoice in the pain, rejoice in the imperfections and the wrongs that are so damn right,” she explained in her Netflix doc. “I wanted everyone to feel grateful for their curves, their sass, their honesty, thankful for their freedom. It was no rules and we were able to create a free, safe space where none of us were marginalized.”