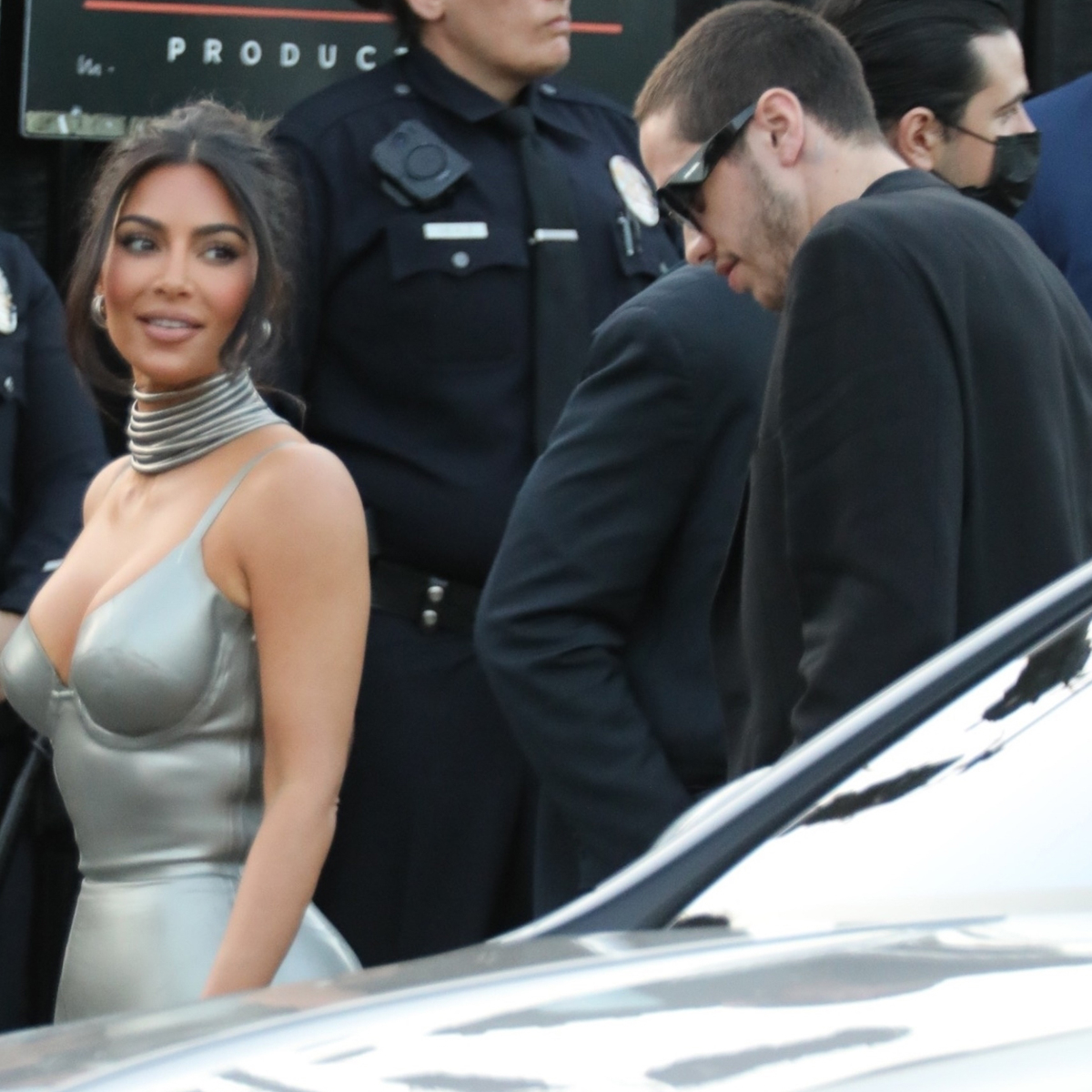 Looking to keep up with this premiere event? No worries, we got you.

On April 7, members of the Kardashian-Jenner crew (and their dates) including Kim Kardashian, Pete Davidson, Khloe Kardashian, Kourtney Kardashian, Travis Barker, Kylie Jenner, Kris Jenner and Scott Disick showed up and showed out for the premiere of their new Hulu series, The Kardashians. And while their red carpet entrances are enough to keep us talking, lucky for you, E! News has an access pass to the festivities that happened inside the screening and the after-party.

When it came to the screening, an eyewitness noted that Kim and Pete left for the after-party hand-in-hand, with the two mingling with everyone at the celebration afterwards. Pete also spent a lot of time chatting with Kris’ boyfriend Corey Gamble as Kim kept the pleasantries going.

As for Kravis, it’s no surprise that there was no shortage of PDA between the newly-weds. But Travis wasn’t the only Barker in the house since the rocker’s daughter, Alabama, was also in attendance and hung out with Kourtney’s grandmother MJ Shannon, cousin Cici Bussey and family friend Faye Resnick.