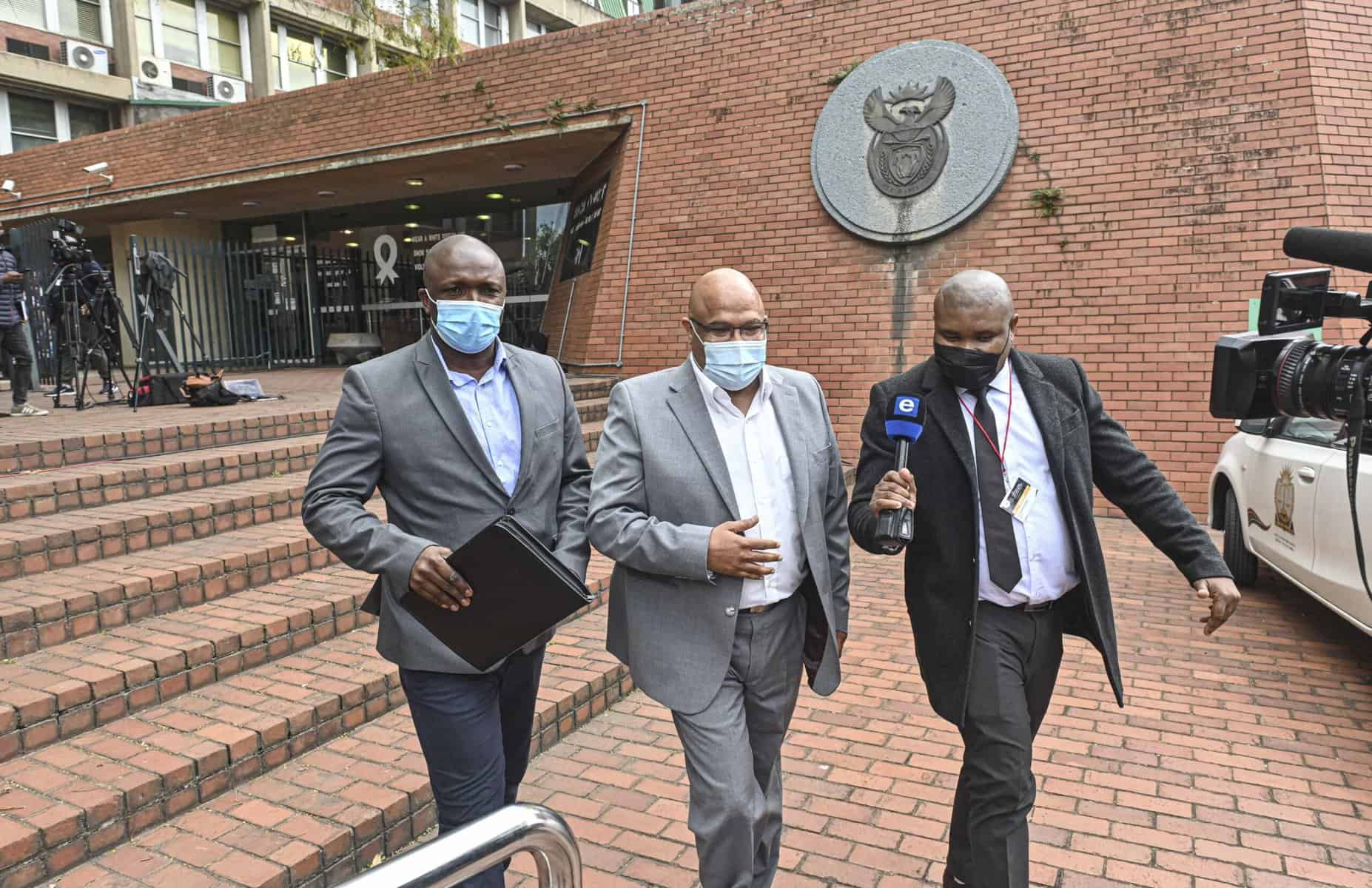 Arthur Fraser and Jacob Zuma worked to keep each other out of prison, according to the findings of the final tranche of the Commission of Inquiry into Allegations of State Capture’s report, released to the public by commission chair Justice Raymond Zondo on Wednesday night.

The former head of the State Security Agency and the former president are two of the most frequently reappearing characters in the report, with justice Zondo finding the men shared a mutually beneficial relationship, in which they each used their positions to blocked law enforcement from probing into the affairs of the other.

Fraser had a lot to answer for at SSA

According to Zondo, Zuma had protected Fraser from a probe by the Directorate for Priority Crime Investigation (The Hawks) from looking into Fraser’s Principal Agents Network (PAN), a rogue parallel intelligence structure into which millions of Rands were channelled over a number of years, without any authorisation or accountability.

Before being shut down in 2009, the network was supposedly responsible for acts of illegal surveillance, the alleged wasting of about R1.5-billion of taxpayers’ money on cars and properties, and salaries for a network of unvetted undercover agents. They were also accused of siphoning funds to Fraser’s relatives, including an alleged R10-million to an organisation of which Fraser’s mother was a board member.

Former director general of the domestic branch Gibson Njenje also led an SSA investigation that found evidence against Fraser relating to an estimated R600 million of shady expenses on properties, cars and computers bought for PAN operatives, but which ultimately were channelled to “private individuals”.

Zuma, according to Zondo, prodded former intelligence minister Siyabonga Cwele to stop the probe into PAN after Njenje had provided him with all the above information, citing a supposed threat to national security.

Zondo believes that Fraser may never have been appointed director general of the SSA had the probe continued.

“Therein might lie the significance of stopping the investigations against him.”

Furthermore, Zondo also found that during Fraser’s period at the head of the SSA, financial controls were severely lacking.

“After his appointment, budgetary allocations increased from about R42 million in 2016/2017 financial year to about R303 million in the 2017/2018 financial year. Approximately 74% (R225 million) was used for covert operations from his office.”

Much of this money is yet to be accounted for.

Zondo has recommended that the investigations into the alleged criminality surrounding PAN be revisited.

The Chief Justice also isn’t buying the argument proffered by Zuma that this would compromise national security.

“The allegations are serious; they point to a massive abuse of the assets of the SSA, such as the purchase of some 300 vehicles now idling all over Gauteng, and many houses registered in the names of individuals”.

Zondo has also suggested criminal charges being brought against Fraser in this regard.

Zuma’s medical parole was payback for his protection

Zondo claims it was this act on Zuma’s part which prompted Fraser to repay the favour last year, when he controversially released Zuma from prison, after the latter was locked up for contempt of court.

Zondo argues that Fraser, in one of his final acts as Correctional Services Commissioner, released Zuma on medical parole “under questionable circumstances and against the recommendations of the Parole Board”.