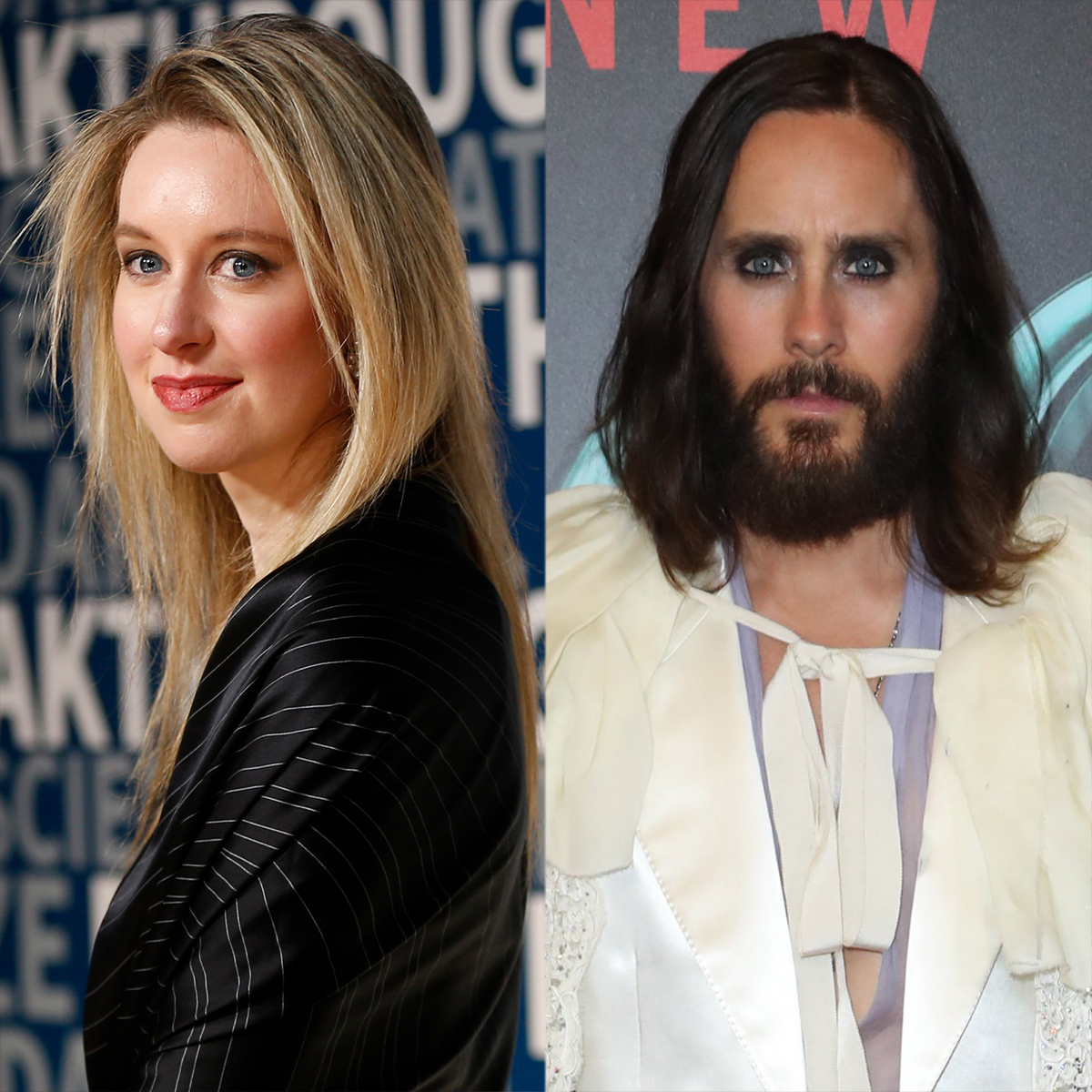 In 2015, Forbes named Holmes, now 38, the youngest and wealthiest self-made female billionaire in America, on the basis of a $9-billion valuation of her a now-defunct health technology company. Three years later, a federal grand jury indicted the Silicon Valley start-up star on multiple counts of wire fraud and conspiracy to commit wire fraud. In January, following a three month trial, Holmes was convicted of defrauding investors and acquitted of defrauding patients. She now faces up to 20 years in federal prison, plus potentially millions in restitution and fines, according to NBC News. She is currently awaiting sentencing.

Unlike Seyfried, Leto did have the chance to meet the real man behind his WeCrashed role, WeWork co-founder Adam Neumann. Despite being initially told that they couldn’t chat in preparation for the Apple+ series, Leto said he and the controversial businessman eventually made things work and had a sit-down.

“I think the blanket approach that they were taking was that the Neumanns weren’t involved with our project, but I was too curious,” he explained. “It was a piece that celebrated their success, but also some of the biggest failures. I thought that I would regret it. We had a top-secret meeting. Nobody knew it was happening. I met his wife, Rebekah, and they have a lovely family. It was a nice experience on my end.’